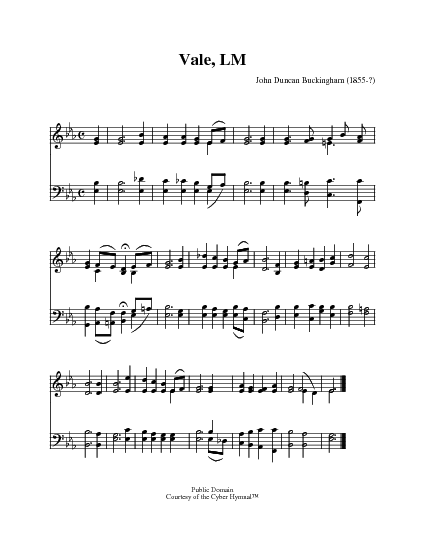 In age and feebleness extreme

In age and feebleness extreme,
Who shall a helpless worm redeem?
Jesus, my only hope Thou art,
Strength of my failing flesh and heart:
O could I catch one smile from Thee,
And drop into eternity!

In age and feebleness extreme. C. Wesley. [Trust in Jesus.] This stanza of 6 lines was the last of the magnificent series of hymns and spiritual songs associated with the name of Charles Wesley. Dr. Whitehead, his physician, seems to have been the first to give the details to the public. This he did in his Life of John Wesley. In Jackson's Official Memoirs of the Rev. Charles Wesley, small ed., 1848, p. 455, the details are:—

“Hence it appears that Mr. John Wesley still entertained a hope of his brother's recovery. The decree, however, was gone forth, and no means could avail for the preservation of his life. While he remained in a state of extreme feebleness, having been silent and quiet for some time, he called Mrs. Wesley to him, and requested her to write the following lines at his dictation:—

‘In age and feebleness extreme,
Who shall a sinful worm redeem?
Jesus, my only hope Thou art,
Strength of my failing flesh and heart;
O could I catch a smile from Thee,
And drop into eternity.'

"For fifty years Christ as the Redeemer of men had been the subject of his effective ministry, and of his loftiest songs: and he may be said to have died with a hymn to Christ upon his lips. He lingered till the 29th of March, 1788, when he yielded up his spirit into the hands of his God and Saviour, at the advanced age of seventy-nine years and three months."

The stanza was included in the Wesleyan Hymn Bookin 1875, but it had previously appeared elsewhere. It is not suited for congregational use. Its interest lies in its origin and its after associations. In G. J. Stevenson's Methodist Hymn Book Notes, 1883, pp. 522-30, these after associations are gathered together in a long and interesting note.

All tunes published with 'Aged and Helpless'^ top 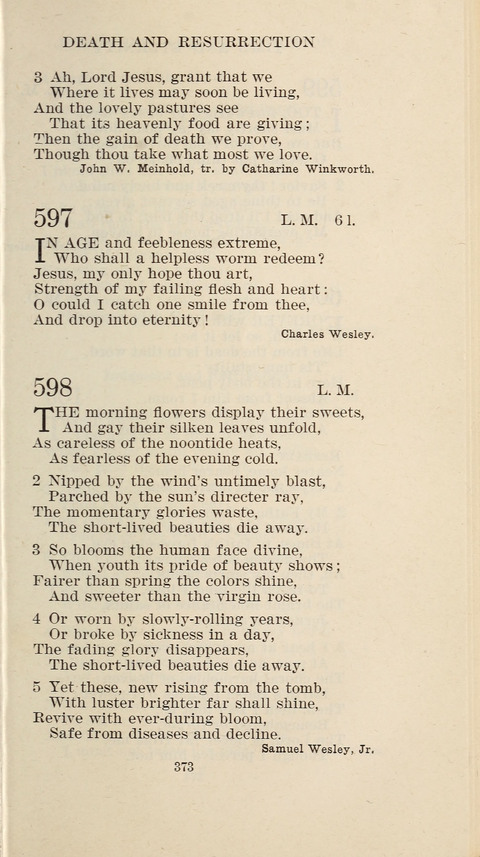