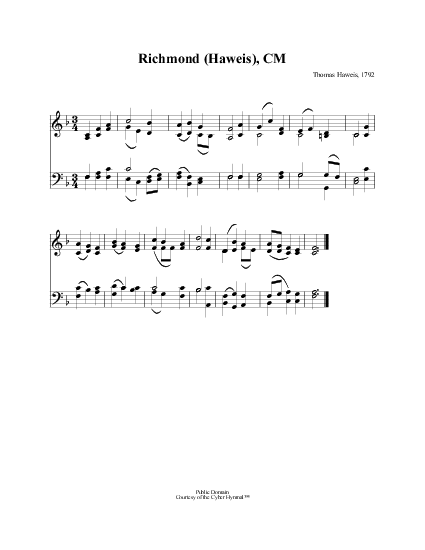 1 In Judah’s rugged wilderness,
Where Jordan rolls his flood,
In manners strict, and rude in dress,
The holy Baptist stood.


2 And while upon the river’s side
The people thronged to hear,
"Repent," the sacred preacher cried;
"The heavenly kingdom’s near."


3 Now Jesus to the stream descends;
His feet the waters lave;
And o’er His head, that humbly bends,
The Baptist pours the wave.


4 When lo! a heavenly form appears,
Descending as a dove;
And wondrous sounds th’assembly hears,
Proclaiming from above—


5 "This is My well belovèd Son;
On Him My Spirit rests;
Now is His reign of grace begun;
Attend His high behests."


6 The sacred voice has reached our ear,
And still through distant lands
Shall sound, till all His name revere,
And honor His commands.

All tunes published with 'In Judah's rugged wilderness'^ top 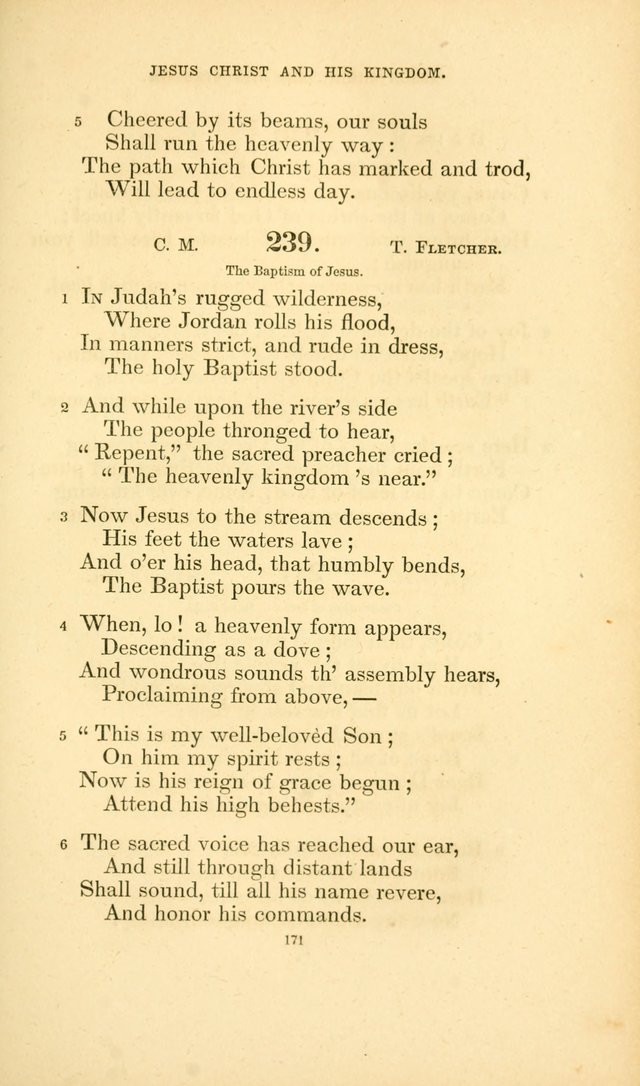