It is the Lord! Behold His hand 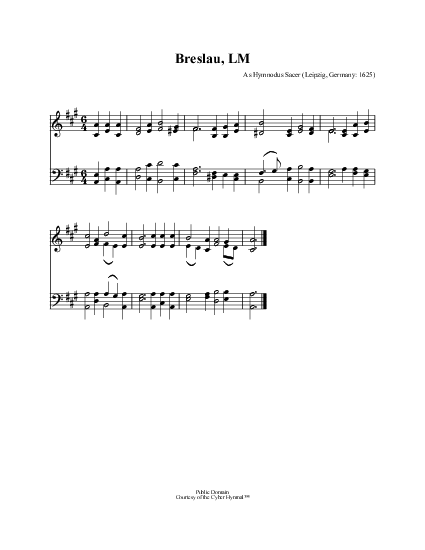 It is the Lord! Behold His hand

It is the Lord!--Behold His hand
Outstretch'd with an afflictive rod;
And hark! a voice goes through the land,
"Be still, and know that I am God."


Shall we, like guilty Adam, hide
In darkest shades our darker fears?
For who His coming may abide?
Or who shall stand when He appears?


No,--let us throng around His seat;
No,--let us meet Him face to face,
Prostrate our spirits at his feet,
Confess our sins, and sue for grace.


Who knows but God will hear our cries,
Turn swift destruction from our path,
Restrain His judgments, or chastise
In tender mercy, not in wrath?


He will, He will, for Jesus pleads;
Let heaven and earth His love record;
For us, for us, He intercedes;
Our help is nigh:--it is the Lord!


Into His hands then let us fall,
Come health or sickness, life or death;
Whether He send us balm for gall,
Or immortality for breath.

It is the Lord, behold His hand. J. Montgomery. [In Times of Distress.] Written Aug. 22, 1832, during the epidemic of cholera in Sheffield, and for use in that town (Montgomery Manuscript). It was published in Montgomery's Original Hymns, 1853, No. 290, in 6 stanzas of 4 lines, and entitled "During the Cholera —Confession and Supplication." In Kennedy, 1863, No. 457, it is abbreviated, and altered. The companion hymn, also written on Aug. 22, 1832, and for the same purpose, was "Let the land mourn through all its coasts." This was published in the Original Hymns, 1853, No. 289, in 6 stanza of 4 lines, and is in common use in Great Britain and America. The hymns, "Sing Hallelujah, sing," and "Walking on the winged wind," were written by Montgomery at the close of the same year as a "Thanksgiving for Deliverance from the Cholera" (M. MSS), and also published in his Original Hymns, 1853.

All tunes published with 'It is the Lord! Behold His hand'^ top 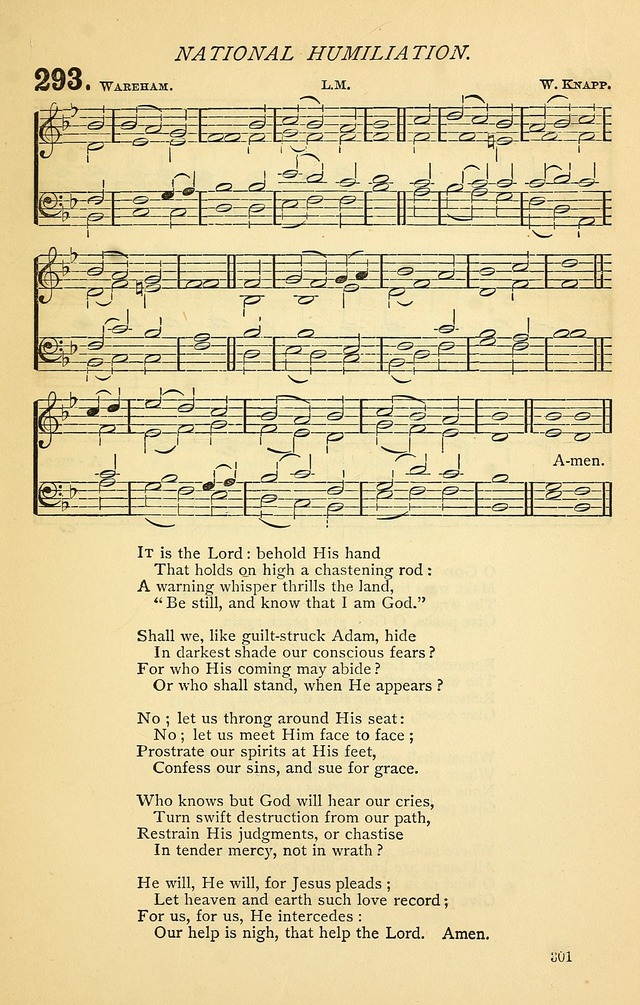