To welcome Christmas in

It swells upon the noon-day breeze 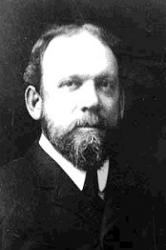 Display Title: To welcome Christmas in First Line: It swells upon the noonday breeze Author: John Coleman Adams Date: 1955
We Sing of Life #d39
All instances^ top
Suggestions or corrections? Contact us