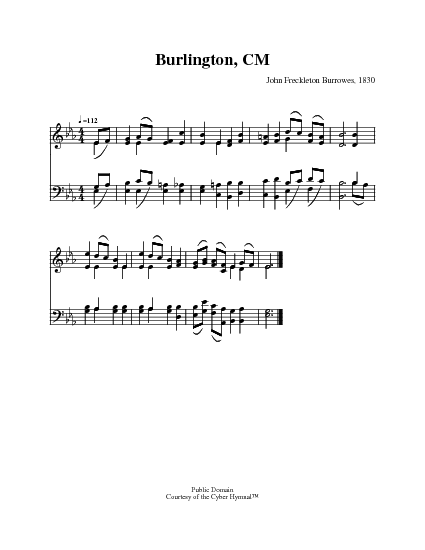 
2 Ride forth, victorious Conqueror, ride,
Till all Thy foes submit,
And all the powers of hell resign
Their trophies at Thy feet.


3 Send forth Thy word, and let it fly
The spacious earth around,
Till every soul beneath the sky
Shall hear the joyful sound.


4 O may the great Redeemer's name
Through very clime be known!
And heathen gods, forsaken, fall,
And Jesus reign alone.


5 From sea to sea, from shore to shore,
Be Thou, O Christ, adored!
And earth, with all her millions, shout,
Hosannas to the Lord.

Seymour, Aaron Crossley Hobart, son of John Crossley Seymour, M.A., Vicar of Cahirelly, Diocese of Cashel (and elder brother of the Rev. Michael Hobart Seymour, author of several works on the Roman controversy), was born in the county of Limerick, Dec. 19, 1789. From an early age he gave much attention to literary pursuits, and at the age of 21 he published his Vital Christianity exhibited in a Series of Letters on the most Important Subjects of Religion, addressed to Young Persons, 1810. This work, written during an illness, contains several of his hymns and other poetical pieces. He also edited a new edition of Dr. Gillies's Life of Whitefield, and wrote a "Memoir," which was prefixed to the Reliques of Ancient Irish Poetry, by Miss Char… Go to person page >
^ top

Jesus, immortal King, arise. A. C. H. Seymour. [Missions.] This hymn appeared in the author's Vital Christianity exhibited in a Series of Letters on the most Important Subjects of Religion, addressed to Young Persons, 1810, in 7 stanza of 4 lines In the Collection of Psalms & Hymns by Henry Foster Burder (not George Burder (q.v.) as usually understood, but his son), stanzas i.-iii., and vii. were given anonymously as "Jesus, immortal King, arise." This was repeated in the New Congregational Hymn Book, 1859, as by "Burder." Several American collections copied from the New Congregational Hymn Book, and hence the association of Burder's name with the hymn. In Bickersteth's Christian Psalmody, 1833 (in 5 stanzas), and several other hymn-books it is given without signature. It is sometimes attributed to "Noel's Collection" and again to others. The 5-stanza arrangement, as in Bickersteth, 1833, is in use in America.

All tunes published with 'Christ, the Conqueror'^ top 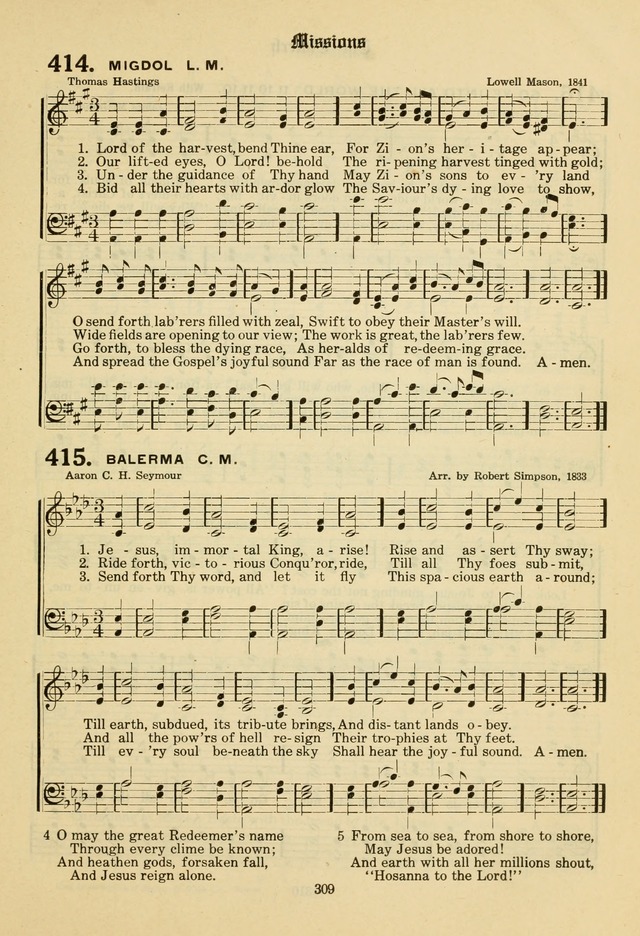