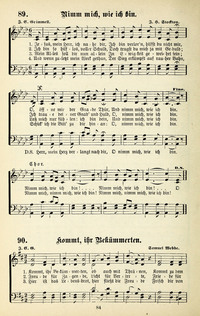 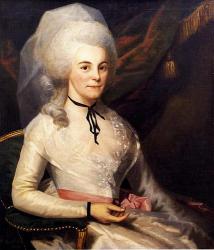 Eliza H Schuyler Hamilton USA 1757-1854. Born in Albany, NY, in 1780 she married Alexander Hamilton (Treasury Secretary of the U.S.). They had eight children: Philip, Angelica, Alexander Jr, James, John, William, Eliza, and little Philip (born the year after his oldest brother died in a duel). In 1791 Alexander had an affair that really strained their marriage. In 1801 she lost her sister after a long illness, and her eldest son, Philip, was killed in a reckless duel, followed by her husband having the same fate two years later. After his death in the famous duel with Vice President, Aaron Burr, at age 47, she had to carry on alone raising her family. Her home indebtedness was aided when friends of her husband bought her Harlem house… Go to person page >
^ top 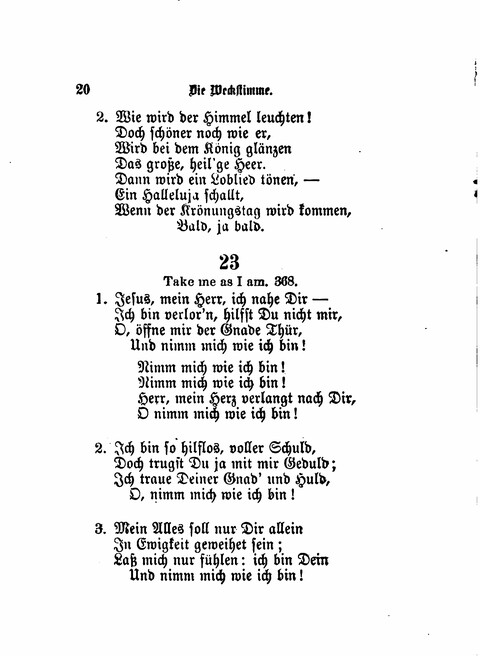