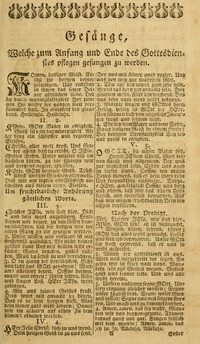 Kyrie! Gott Vater in Ewigkeit. [Public Worship.] A recast of the Kyrie summura ("Kyrie fons bonitatis"), sung in mediaeval times on Festivals from Trinity to Christmas, and found in a 12th century manuscript in the British Museum (Reg. 2 B. iv. f. 126.) It was printed apparently at Wittenberg, in 1541, and thence in Wackernagel, iii. p. 226, in 3 stanzas of unequal length; repeated in the Unverfälschter Liedersegen, 1851, No. 176. Two "Kyries" by Johann Spangenberg, somewhat resembling this, are given by Wackernagel, iii. p. 928. Translated as:— "O Lord God the Father for evermore." A good and full version by A. T. Russell, as No. 14 in his Psalms & Hymns, 1851. [Rev. James Mearns, M.A.]

All tunes published with 'Kyrie, Gott Vater in Ewigkeit'^ top 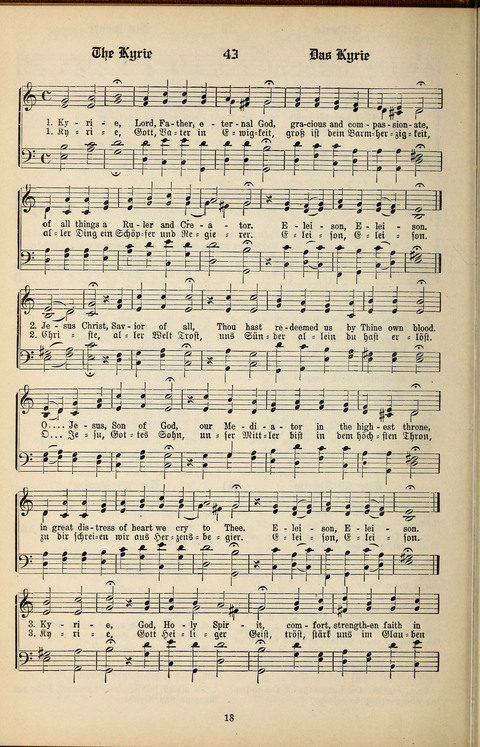