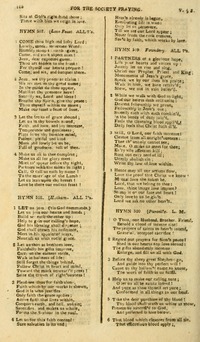 All tunes published with 'Love-Feast'^ top 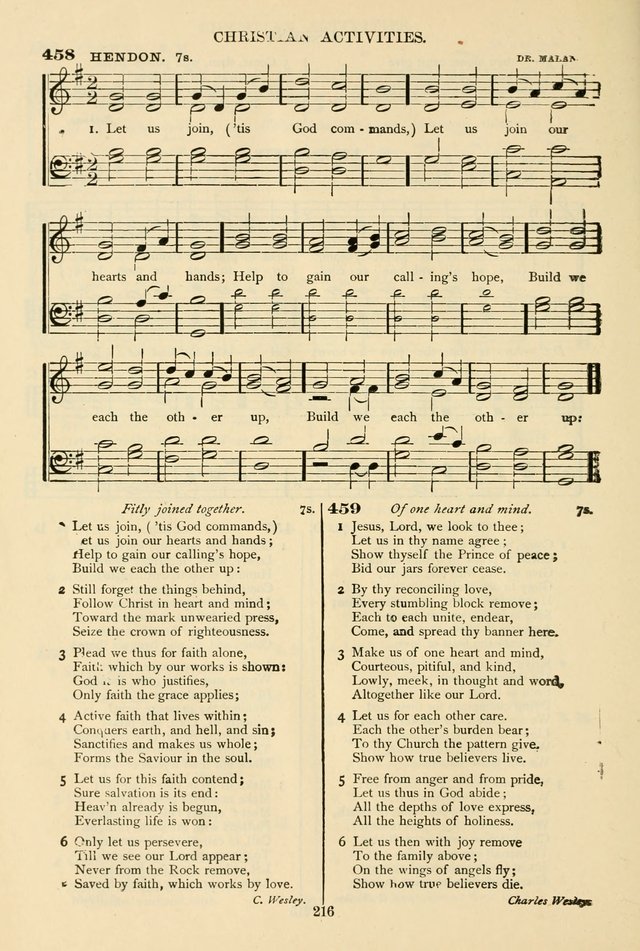 View Page
The African Methodist Episcopal Hymn and Tune Book: adapted to the doctrines and usages of the church (6th ed.) (1902), p.216
^ top

A Collection of Hymns for Public, Social and Domestic Worship #d481

A Collection of Hymns for Public, Social and Domestic Worship #d482

A Collection of Hymns for Public, Social, and Domestic Worship #d480

A Collection of Hymns for Public, Social, and Domestic Worship #879

A Collection of Hymns for the use of the Methodist Episcopal Church. Rev. with a Supplement #d344

A Collection of Hymns, for the Use of the People Called Methodists, with a Supplement #521

A Collection of Hymns #420c

Hymns for the Church of Christ (3rd thousand) #503

Hymns of the Church Universal #303

The Hymn Book of the African Methodist Episcopal Church #898

The Methodist Hymn-Book with Tunes #713