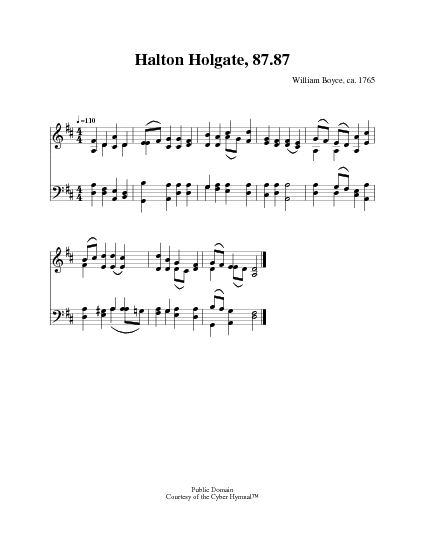 Light of those whose dreary dwelling

1 Light of those whose dreary dwelling
Borders on the shades of death,
Jesus, now Thyself revealing,
Scatter every cloud beneath.


2 Still we wait for Thine appearing;
Life and joy Thy beams impart,
Chasing all our doubts, and cheering
Every meek and contrite heart.


3 Show Thy power in every nation,
O Thou Prince of Peace and Love!
Give the knowledge of salvation,
Fix our hearts on things above.


4 By Thine all-sufficient merit,
Every burdened soul release;
By the presence of Thy Spirit,
Guide us into perfect peace.

Source: The Church Hymnal: containing hymns approved and set forth by the general conventions of 1892 and 1916; together with hymns for the use of guilds and brotherhoods, and for special occasions (Rev. ed) #319

Light of those whose dreary dwelling. C. Wesley. [Christmas.] First published in his Hymns for the Nativity of Our Lord, 1746, No. xi., in 3 stanzas of 8 lines (Poetical Works, 1868-72, vol. iv. p. 116). It was adopted by M. Madan in 1760, B. Conyers in 1774, A. M. Toplady in 1776, and most evangelical hymnal compilers of that period. At the first it was retained in an unaltered form, but the changes made by Toplady in 1776 were followed by others, until at the present time, although found in numerous collections in all English-speaking countries, it is difficult to find any two texts alike. The secret lay in its being a purely Arminian hymn, but so constructed that it could be easily turned to account by Calvinists. For the alterations in use, Toplady, 1776, Cotterill, 1810, Bickersteth, 1833, and Elliott, 1835, are mainly answerable. In 1830 it was given in the Supplement to the Wesleyan Hymn Book in an unaltered form.

All tunes published with 'The True Light'^ top 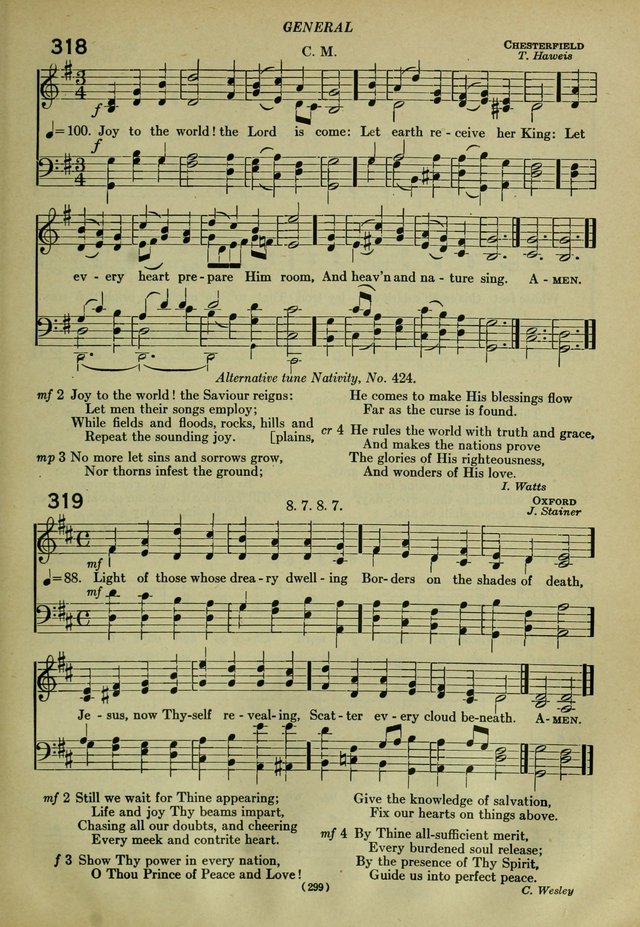 View Page
The Church Hymnal: containing hymns approved and set forth by the general conventions of 1892 and 1916; together with hymns for the use of guilds and brotherhoods, and for special occasions (Rev. ed) (1920), p.300
^ top

Display Title: Light of Those Whose Dreary Dwelling First Line: Light of those whose dreary dwelling Tune Title: HALTON HOLGATE Author: Charles Wesley Meter: 87.87 Source: Hymns for the Nativity of Our Lord (London: William Strahan, 1745), number 11
The Cyber Hymnal #3800
Include 348 pre-1979 instances
All instances^ top
Suggestions or corrections? Contact us