Having the Form of Godliness 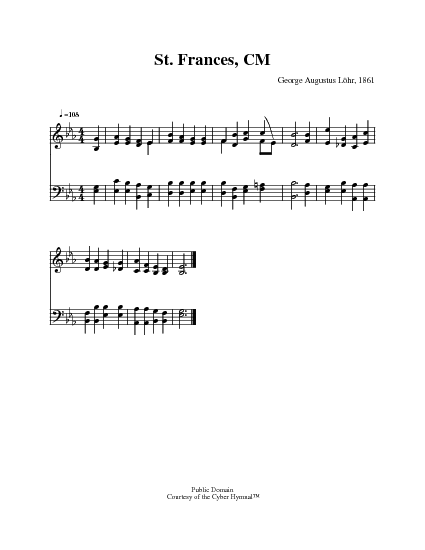 Long have I seemed to serve thee Lord

1 Long have I seem'd to serve the Lord,
With unavailing pain;
Fasted, and pray'd, and read thy word,
And heard it preach'd in vain.


2 Oft did I with the assembly join,
And near thy altar drew,
A form of godliness was mine,
The pow'r I never knew.


3 I rested in the outward law,
Nor knew its deep design;
The length and breadth I never saw,
The heighth of love divine.


4 To please thee thus, at length I see,
Vainly I hop'd and strove:
For what are outward things to thee,
Unless they spring from love?


5 I see the perfect law requires
Truth in the inward parts;
Our full consent, our whole desires,
Our undivided hearts.


6 But I of means have made my boast,
Of means an idol made!
The spirit in the letter lost,
The substance in the shade!


7 Where am I now or what my hope?
What can my weakness do?
Jesu, to thee, my soul looks up:
’Tis thou must make it new.

Source: A Pocket Hymn Book: designed as a constant companion for the pious, collected from various authors (9th ed.) #HIX

Long have I seemed to serve Thee, Lord. C. Wesley. [Formal Religion.] Written during the disputes between the Wesleys and the Moravians concerning Antinomianism and Perfectionism. Dr. Jackson sums up the controversy in his Memoirs of C. Wesley (abridged edition, 1848, p. 98) thus:—

"Molther was the most active and strenuous in propagating the errors by which many were misled. He contended that there are no degrees in faith; so that those who have not the full and unclouded assurance of the divine favour, whatever they may possess besides, have no faith at all. Another tenet which he avowed and defended was, that till men have faith, they are not to use any of the means of grace, such as the reading of the Scriptures, attending the ministry of the Gospel, and receiving the Holy Communion; these ordinances being rather injurious than beneficial, till men have a true and vital faith. . . . The fine hymn on Christian Ordinances, and beginning,

‘Still for thy lovingkindness, Lord,
I in Thy temple wait,'

was written by Mr. C. Wesley at this period [1739-40], as an antidote to the mischievous errors which were prevalent."

The hymn was included in the Wesley Hymns & Sacred Poems, 1740, in 23 stanzas of 4 lines, and headed "The Means of Grace" (Poetical Works, 1868-72, vol. i. p. 233). In 1780 J. Wesley compiled two hymns therefrom, and gave them in the Wesleyan Hymn Book as:—
1. Long have I seemed to serve Thee, Lord, No. 88.
2. Still for Thy lovingkindness, Lord, No. 89.
These hymns have been repeated in numerous hymnbooks in Great Britain and America. In the American Unitarian Hymns for the Church of Christ, 1853, the first of these is reduced to 4 stanzas.

All tunes published with 'Having the Form of Godliness'^ top 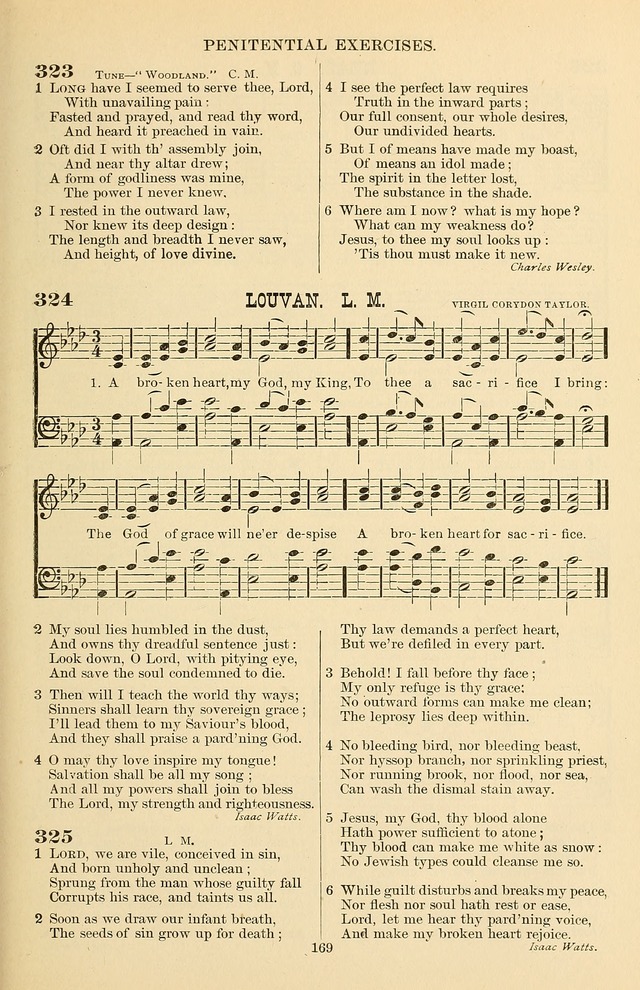