Lord, I am thine; but thou wilt prove 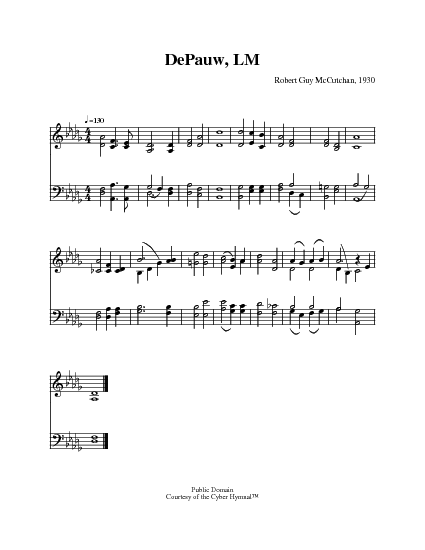 Lord, I am thine; but thou wilt prove

1 Lord, I am thine; but thou wilt prove
My faith, my patience, and my love:
When men of spite against me join,
They are the sword the hand is thine.


2 Their hope and portion lies below:
’Tis all the happiness they know,
’Tis all they seek; they take their shares,
And leave the rest among their heirs.


3 What sinners value, I resign;
Lord, ’tis enough that thou art mine:
I shall behold thy blissful face,
And stand complete in righteousness.


4 This life’s a dream, an empty show;
But the bright world to which I go,
Hath joys substantial and sincere;
When shall I wake and find me there?


5 O glorious hour! O blest abode!
I shall be near and like my God;
And flesh and sin no more control
The sacred pleasures of the soul.


6 My flesh shall slumber in the ground,
Till the last trumpet’s joyful sound;
Then burst the chains in sweet surprise,
And in my Saviour’s image rise.

Source: Church Hymn Book: consisting of newly composed hymns with the addition of hymns and psalms, from other authors, carefully adapted for the use of public worship, and many other occasions (1st ed.) #P.XVII

Lord, I am Thine, but Thou wilt prove. I. Watts. [Psalms xvii.] First published in his Psalms of David, &c, 1719, in 6 stanzas of 4 lines, and headed “The Sinner's Portion and the Saint's Hope; or, The Heaven of separate Souls and the Resurrection." It is given in its original form in the Hymnal Companion and a few other hymnbooks. In addition there are also the following abbreviations in common use:—
1. All, all is vanity below. This is an altered form of stanzas iii.-vi. It appeared in the first edition of Cotterill's Selection, 1810; and is found in several modern collections, including that for the Harrow School Chapel, and others.
2. What sinners value, I resign. This is the most popular form of the hymn, and is in extensive use in Great Britain and America. It appeared in A. M. Toplady's Psalms & Hymns, 1776, No. 154.

All tunes published with 'Lord, I am thine; but thou wilt prove'^ top 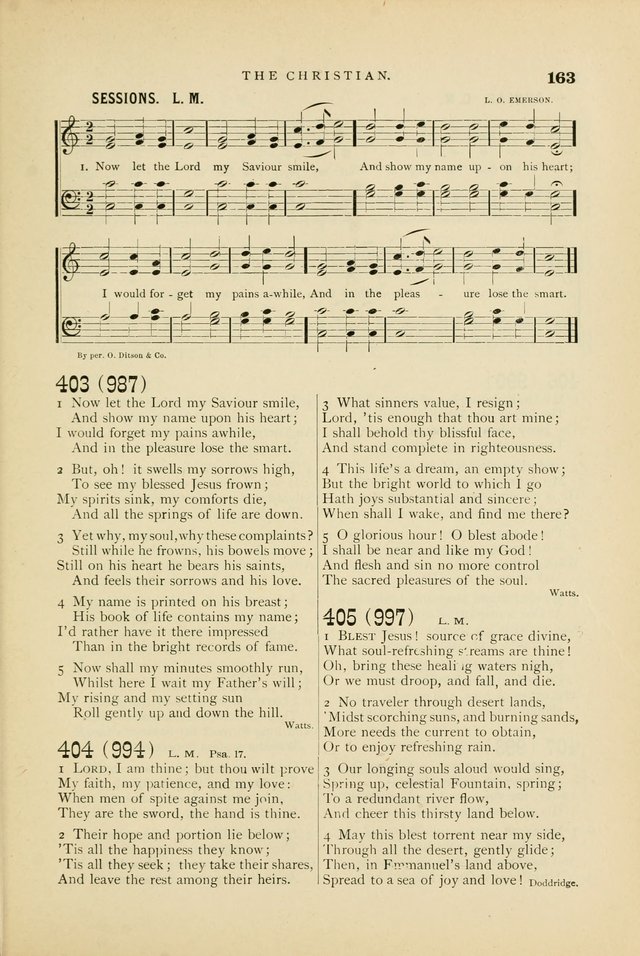 Display Title: Lord, I Am Thine First Line: Lord, I am Thine; but Thou wilt prove Tune Title: DEPAUW Author: Isaac Watts Meter: LM Source: The Psalms of David, 1719
The Cyber Hymnal #3781
Include 99 pre-1979 instances
All instances^ top
Suggestions or corrections? Contact us