Lord of heaven, and earth, and ocean 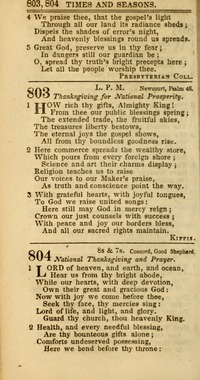 Lord of heaven, and earth, and ocean

1 Lord of heaven and earth and ocean,
Hear us from thy bright abode;
While our hearts, with true devotion,
Own their great and gracious God.


2 Now with joy we come before thee,
Seek thy face, thy mercies sing;
Lord of life, of light and glory,
O, accept the praise we bring!


3 Health, and every needful blessing,
Unto us are daily shown;
And with joy thy love confessing,
Now we bend before thy throne.

Source: The Seventh-Day Adventist Hymn and Tune Book: for use in divine worship #44

Lord of heaven, and earth, and ocean. J. Crosse. [Holy Trinity.] Written for the Second Yorkshire Musical Festival, held at York on the 13th-16th of Sept., 1825, and first sung on that occasion by the Festival choir. On the 20th of Sept. it was printed in the Sheffield Iris newspaper, of which James Montgomery was the editor, together with an account of the Festival, and an estimate that £100,000 had been spent in one way and another in connection therewith; and of this £20,000 were expended in the purchase of Festival tickets. Crosse's hymn was included in Bickersteth's Christian Psalmody, 1833, No. 338, and subsequently in a great number of hymnbooks. Original text in Hymnal Companion.

This story is associated with the writing of RATHBUN: One Sunday in 1849 Ithamar Conkey (b. Shutesbury, MA, 1815; d. Elizabeth, NJ, 1867) walked out of the morning service at Central Baptist Church, Norwich, Connecticut, where he was choir director and organist, frustrated because only one soprano f…

All tunes published with 'Lord of heaven, and earth, and ocean'^ top 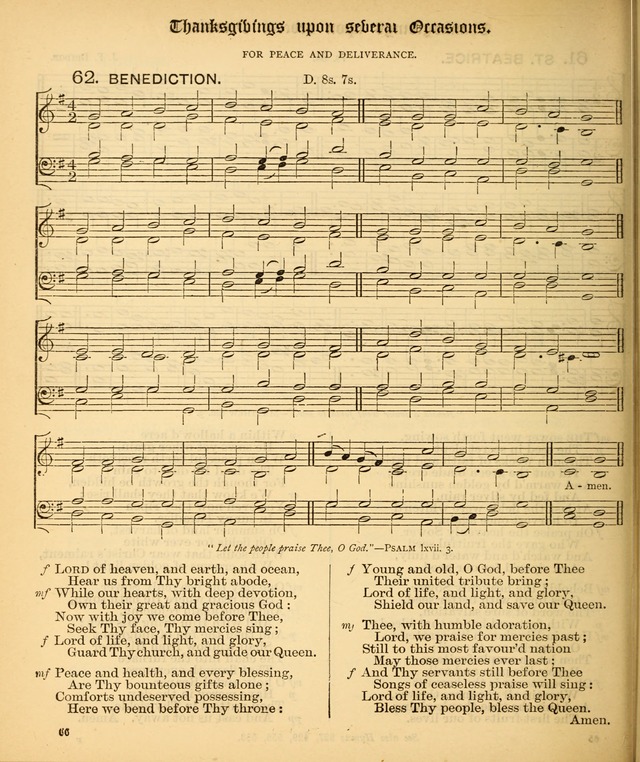 A Selection of Psalms and Hymns for the Use of the Diocese of Nova Scotia. 3rd ed. #d210

Hymns for Use in Divine Worship ... Seventh-Day Adventists #d665

Prayers and Hymns for the Church and the Home #d376

Songs for Social and Public Worship #873

Songs for the Sanctuary, or Hymns and Tunes for Christian Worship #ad645

Songs for the Sanctuary, or Hymns and Tunes for Christian Worship #b364

Songs for the Sanctuary; or Psalms and Hymns for Christian Worship (Baptist Ed.) #364

Songs for the Sanctuary; or, Psalms and Hymns for Christian Worship (Words only) #364

The Book of Common Praise, being the Hymn Book of the Church of England in Canada. Annotated ed. #d379

The Book of Common Praise #320

The Hymnal Companion to the Book of Common Prayer with accompanying tunes (3rd ed., rev. and enl.) #62