I Have Put My Name There Forever 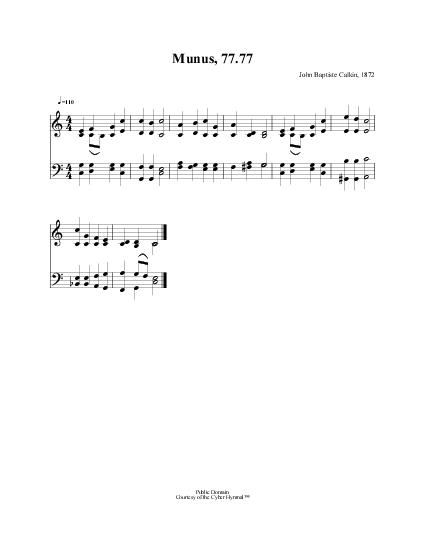 Lord of hosts, to Thee we raise

1 Lord of hosts, To Thee we raise
Here a house of prayer and praise;
Thou Thy people's hearts prepare
Here to meet for praise and prayer.


2 Let the living here be fed
With Thy Word, the heavenly bread;
Here reveal Thy mercy sure,
While the sun and moon endure.


3 Hallelujah!--earth and sky
To the joyful sound reply;
Hallelujah!--hence ascend
Prayer and praise till time shall end.

Source: Book of Worship with Hymns and Tunes #296

Lord of hosts, to Thee we raise. J. Montgomery. [Laying the Foundation Stone, or The Opening of a Place of Worship.] The foundation stone of St. George's Church, Sheffield (of which the Rev. W. Mercer was subsequently Incumbent), was laid on the day of the coronation of George IV., July 19, 1821. On that day Montgomery published in his Iris newspaper a leading article on Bonaparte, who died on the 5th of the previous May. Montgomery's original manuscript of that article and "a set of the coronation medals, and other usual memorials," were placed in a glass jar under the foundation stone (Memoirs, iii. p. 241). This hymn was composed for the occasion; was sung during the ceremony, and was printed in the Iris of Tuesday, July 24,1821. It was included in Montgomery's Christian Psalmist, 1825, No. 475, and in his Original Hymns, 1853, No. 301, and in both instances headed "On Opening a Place of Worship." 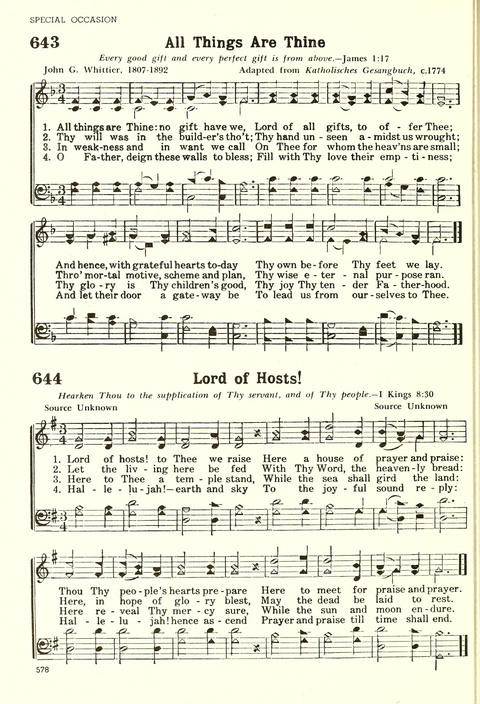