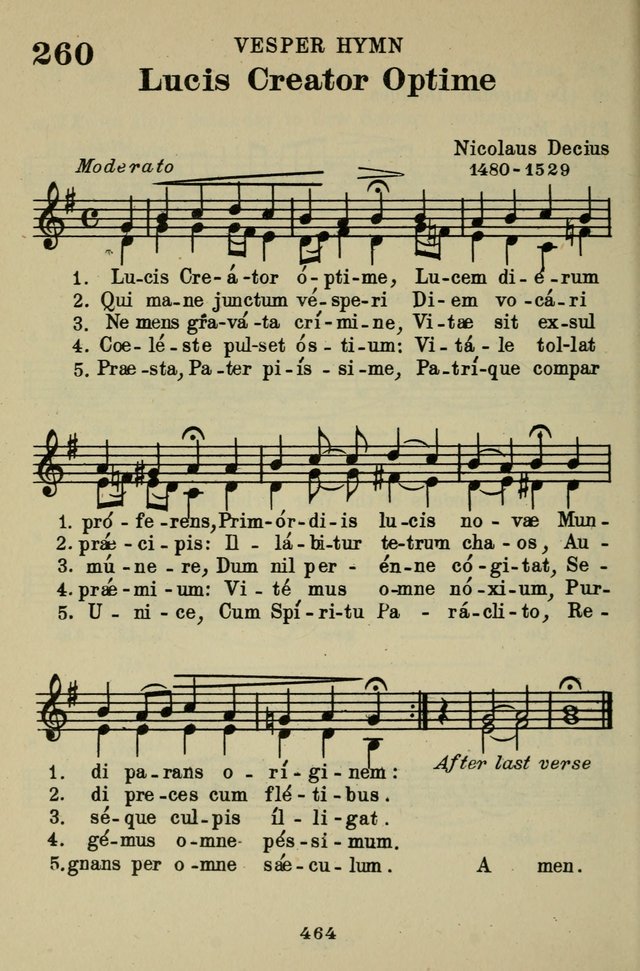 A Collection of Psalms, Hymns, Anthems, &c. to Which is Added the Rosary of the Blessed Virgin #d22

Hymns for the Use of Catholic Catechists and Sunday Schools, for the Diocese of Cleveland #d34

Hymns, for the Use of the Catholic Church in the United States of America (New ed.) #28