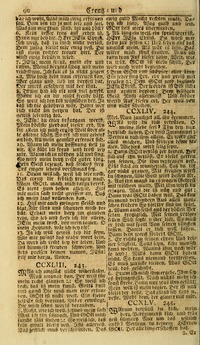 (no biographical information available about Maria of Hungary.) Go to person page >
^ top

In the Nürnberg broadsheet it is called "Queen Maria of Hungary's hymn," and so in the Magdeburg Gesang-Buch, 1534, and many other later collections, it is ascribed to her. She was sister of the Emperor Charles V., and wife of King Ludwig II., of Hungary, who died in 1526, she surviving till 1558. Both Wackernagel, and Lauxmann in Koch, viii. 528, think it was merely adopted by her as her hymn of consolation, and may have been written for her by Martin Luther. Had Luther written it, however, it is hardly likely that in the hymn-books edited by him or for him from Klug's Gesang-Buch, 1529, to Babst's Gesang-Buch, 1545, it would always have appeared without his name. 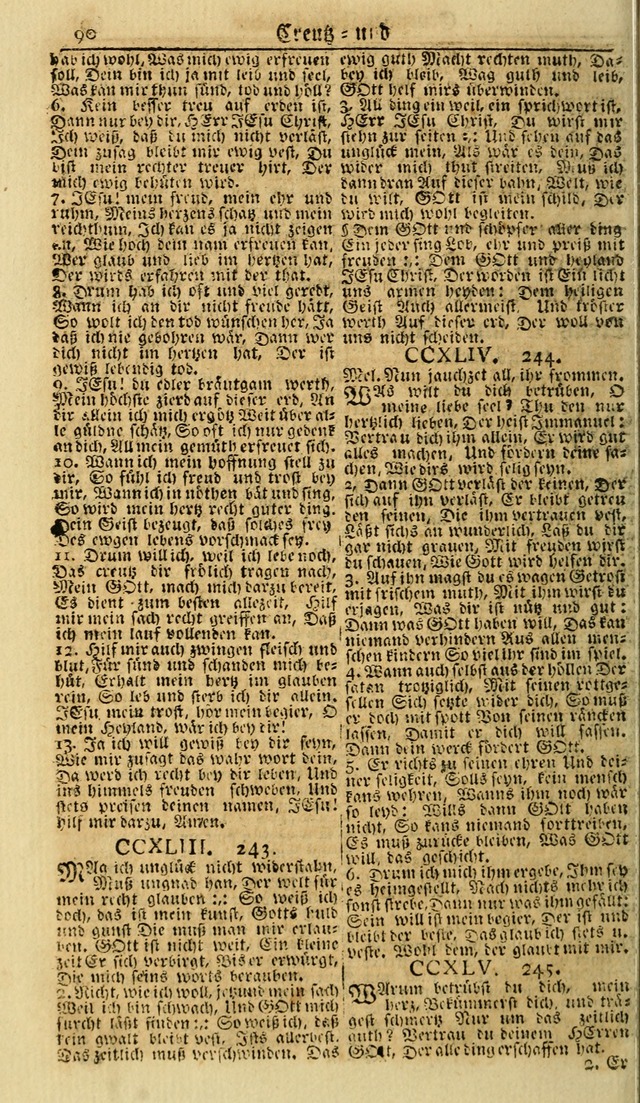