Meet and right it is to sing, In every time and place 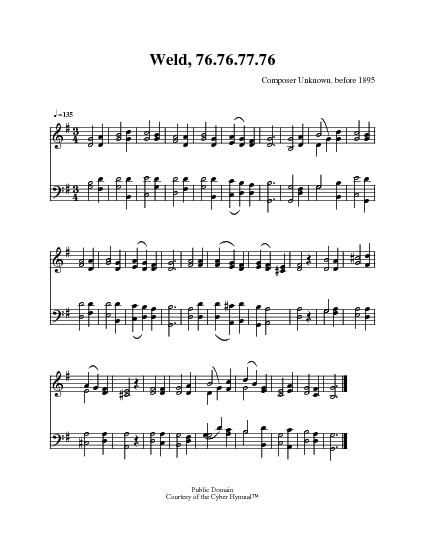 Meet and right it is to sing, In every time and place

1 Meet and right it is to sing,
In every time and place,
Glory to our heavenly King,
The God of truth and grace.
Join we then with sweet accord,
All in one thanksgiving join!
Holy, holy, holy Lord,
Eternal praise be thine!


2 Thee, the first-born sons of light,
In choral symphonies,
Praise by day, day without night,
And never, never cease;
Angels and archangels, all
Praise the mystic Three in One;
Sing, and stop, and gaze, and fall,
O'erwhelmed before thy throne!


3 Father, God, thy love we praise,
Which gave thy Son to die;
Jesus, full of truth and grace,
Alike we glorify;
Spirit, Comforter divine.
Praise by all to thee be given,
Till we in full chorus join,
And earth is turned to heaven.

Source: The Voice of Praise: a collection of hymns for the use of the Methodist Church #106

Meet and right it is to sing, At every time and place. C.Wesley. [Watchnight. Choral Festivals.] Published in Hymns and Sacred Poems, 1749, vol. ii., No. 97, in 4 stanzas of 8 lines. It is No. 14 of 19 "Hymns for the Watchnight"; and together with others from the same Watchnight hymns was frequently reprinted in a separate form (Poetical Works, 1868-72, vol. v. p. 279). It was included, with slight alterations, in the Wesleyan Hymn Book, 1780, No. 212, and has been repeated in several collections in Great Britain and America. Although originally written as a Watchnight hymn it can be easily adapted for Choral Festivals, and as such it would be a hymn of great merit.

For more tune info, see Zahn 7341a or Hymn Tune Index 1648a-d. Note that attributions to James Nares don't appear until after 1820.

All tunes published with 'Meet and right it is to sing, In every time and place'^ top 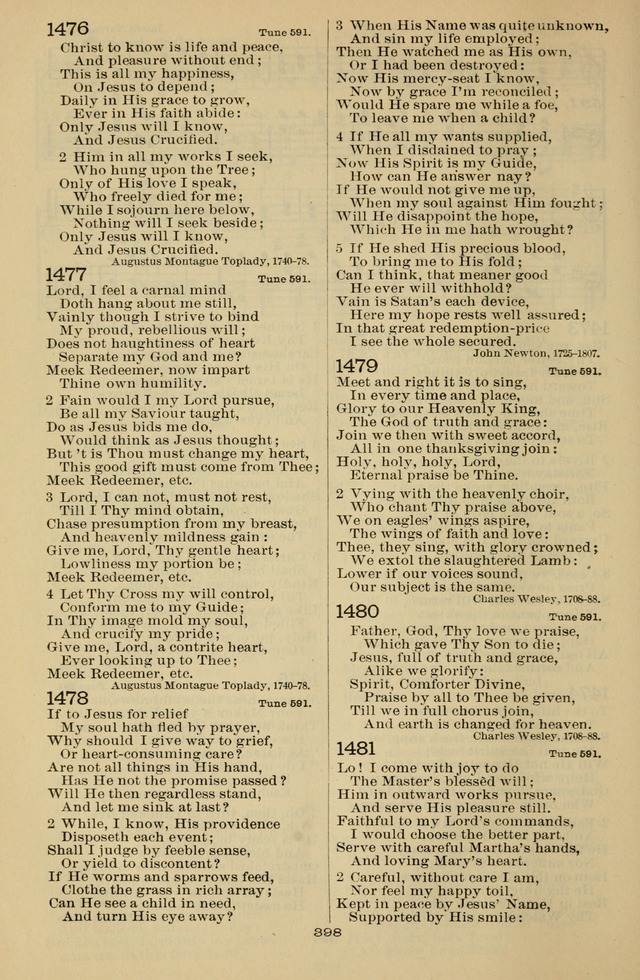 View Page
The Liturgy and the Offices of Worship and Hymns of the American Province of the Unitas Fratrum, or the Moravian Church (1908), p.582
^ top