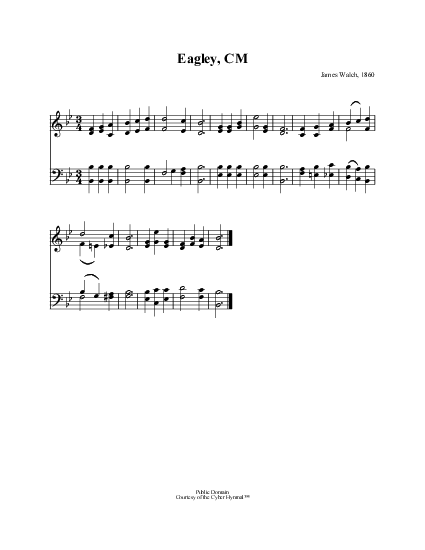 My God, thy service well demands

1 My God, thy service well demands
The remnant of my days;
Why was this fleeting breath renew'd,
But to renew thy praise?


2 Thine arms of everlasting love
Did this weak frame sustain;
When life was hov'ring o'er the grave,
And nature sunk with pain.


3 Thou, when the pains of death were felt,
Didst chase the fears of hell;
And teach my pale and quiv'ring lips
Thy matchless grace to tell.


4 Calmly I bow'd my fainting head
On thy dear faithful breast;
Pleas'd to obey my Father's call
To his eternal rest.


5 Into thy hands, my Savior God,
Did I my soul resign:
In firm dependence on that truth,
Which made salvation mine.


6 Back from the borders of the grave,
At thy command I come:
Nor will I urge a speedier flight,
To thy celestial home.

Source: A Collection of Hymns and Prayers, for Public and Private Worship #435

"A Thought on recovery from Sickness in which much of the Presence of God had been experienced. Particularly intended for the use of Miss Nanny Bliss."

This heading is altered in Doddridge's handwriting to

"Thought on recovery from a dangerous sickness in which much of the presence of God had been experienced. Particularly intended for the use of a friend who had been in extreme danger by the bursting of an artery in her stomach."

It was included in Job Orton's posthumous edition of Doddridge's Hymn, &c, 1755, No. 364, in 7 stanzas of 4 lines, as one of the "Hymns on Particular Occasions, and in Uncommon Measures." It is headed therein "On Recovery from Sickness, during which much of the Divine Favour had been experienced." In J. D. Humphreys's edition of the Hymns, &c, the text and heading as in Orton's ed. were repeated. When the nature of the sickness is remembered, the original manuscript is more intensely vivid than the printed text. In the manuscript stanza ii., lines 3, 4, read:—

"When life in purple torrents flowed From every gushing vein;"

" And teach me with my quivering lips;"

"That made salvation mine."

The special personal character of this hymn has limited its use. It might, however, be easily adapted for special or general thanksgiving after sickness.

All tunes published with 'Recovery From Sickness'^ top 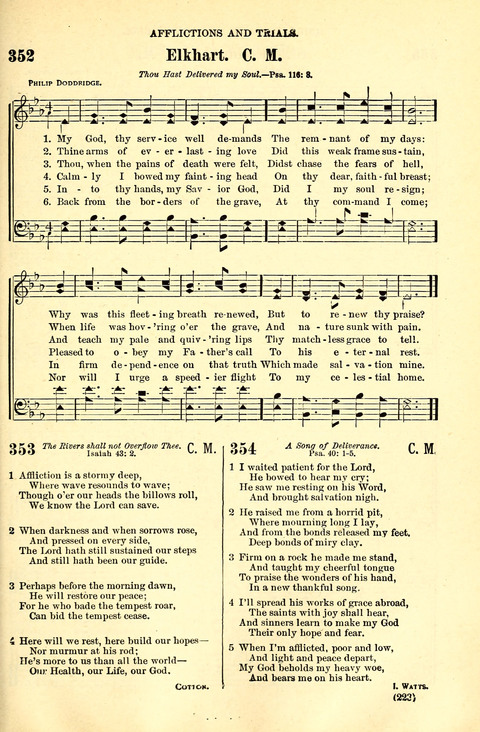