No Room In The Inn 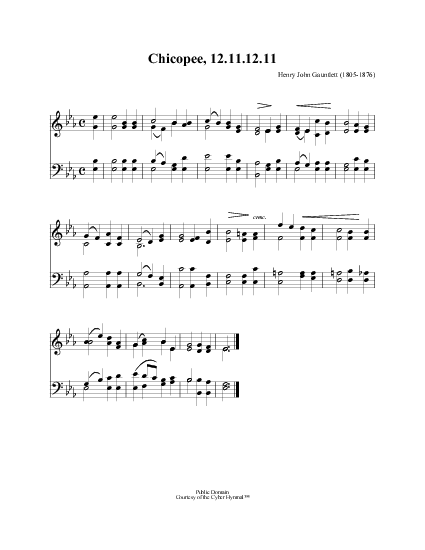 No room in the inn for the travelers weary

Tune: [No room at the inn for the travelers weary]
Published in 1 hymnal

1 No room in the inn for the travelers weary,
Though hungry and thirsty and footsore they be;
The children of David, in David’s own city,
They come to enroll at the Caesar’s decree.


2 No place but the stable for Joseph and Mary,
Although they are owned of the true royal line;
They turn from the inn, from its warmth and its plenty,
To rest for the night with the asses and kine.


3 Oh, had the host known, though the inn was o’ercrowded,
Who sought in his hostel for shelter and rest,
The fairest guest chamber had been for the strangers,
And he had provided for them of his best!


4 For in the rude stable, where stars were all shining,
The Lord of the angels took up His abode,
The Babe in the manger so calmly reposing,
Was Israel’s Messiah, the dear Son of God.


5 We join with the angels in giving God glory;
From Christmas to Christmas the story repeat,
How Jesus was laid, a fair babe in the manger,
And hasten with shepherds to kneel at His feet.


6 All glory, all glory to God in the highest,
All glory to Jesus for His lowly birth!
With hearts full of joy we re-echo with gladness,
Good will be to men, and sweet peace upon earth.

[No room at the inn for the travelers weary]

All tunes published with 'No Room In The Inn'^ top