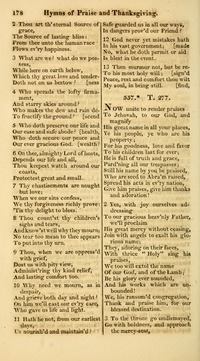 Koitsch, Christian Jacob, was born Sept. 13, 1671, at Meissen, where his father was a leathercutter. He entered the University of Leipzig in 1692, and then went as a student of theology to Halle, where, under the influence of Francke and Breithaupt, he became one of the first "awakened" students. After he had finished his course, Francke appointed him, in 1696, as one of the Masters, and in 1700 as Inspector, of the Paedagogium at Halle. In 1705 he became Professor and Kector of the Gymnasium at Elbing, and died at Elbing, Aug. 21, 1734. (Bode, p. 99; Allgemeine Deutsche Biographie, xvi. 455, &c.) To Freylinghausen's Geistreiches Gesang-Buch 1704, and its 2nd edition, 1705, he contributed 8 (or 9) hymns, and two others to his Neues Geistrei… Go to person page >

Francis Okely was born in Bedford, England March 27, 1719. He studied at St. John's Cambridge. He joined the Moravian Church in 1745. He was a translator and also the author of works on John Engelbrecht and Jacob Bohme. Dianne Shapiro, from email by Dave Blum, Moravian Music Foundation Go to person page >
^ top 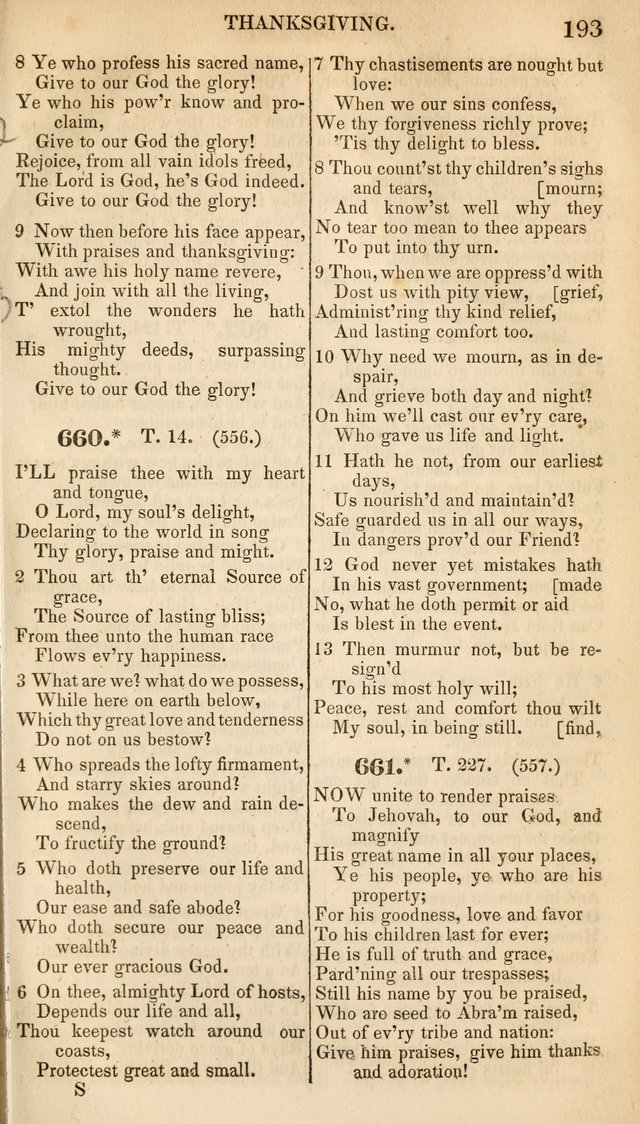 View Page
A Collection of Hymns, for the Use of the Protestant Church of the United Brethren. New and Revised ed. (1832), p.234
^ top

A Collection of Hymns for the Use of the Protestant Church of the United Brethren. (New and Rev. ed.) #557

A Collection of Hymns for the Use of the Protestant Church of the United Brethren. Rev. ed. #d484

A Collection of Hymns, for the Use of the Protestant Church of the United Brethren. New and Revised ed. #661