O Christ, Redeemer of our race 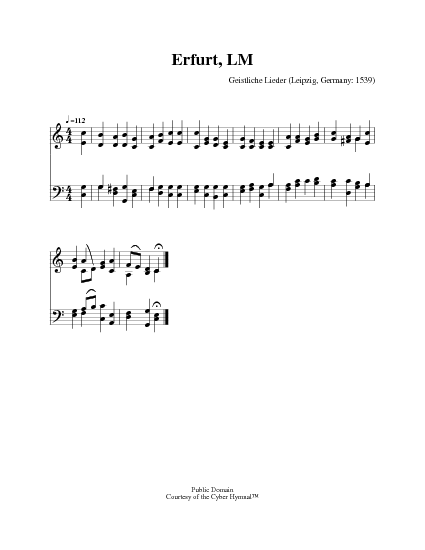 O Christ, Redeemer of our race

1. O Christ, redeemer of our race,
Thou brightness of the Father’s face,
Of Him, and with Him ever one,
Ere times and seasons had begun.


2. Thou art that very light of light,
Unfailing hope in sin’s dark night,
Hear Thou the prayers Thy people pray,
The wide world o’er, this blessèd day.


3. Remember, Lord of life and grace,
How once, to save a ruined race,
Thou didst our very flesh assume
In Mary’s undefilèd womb.


4. Today, as year by year its light
Sheds o’er the world a radiance bright,
One precious truth is echoed on,
’Tis Thou hast saved us, Thou alone.


5. Thou from the Father’s throne didst come
To call His banished children home;
And Heav’n, and earth, and sea and shore
His love who sent Thee here adore.


6. And gladsome too are we today,
Whose guilt Thy blood has washed away;
Redeemed the new made song we sing;
It is the birthday of our King.


7. O Lord, the virgin born, to Thee
Eternal praise and glory be,
Whom with the Father we adore
And Holy Ghost forevermore.

All tunes published with 'O Christ, Redeemer of our race'^ top 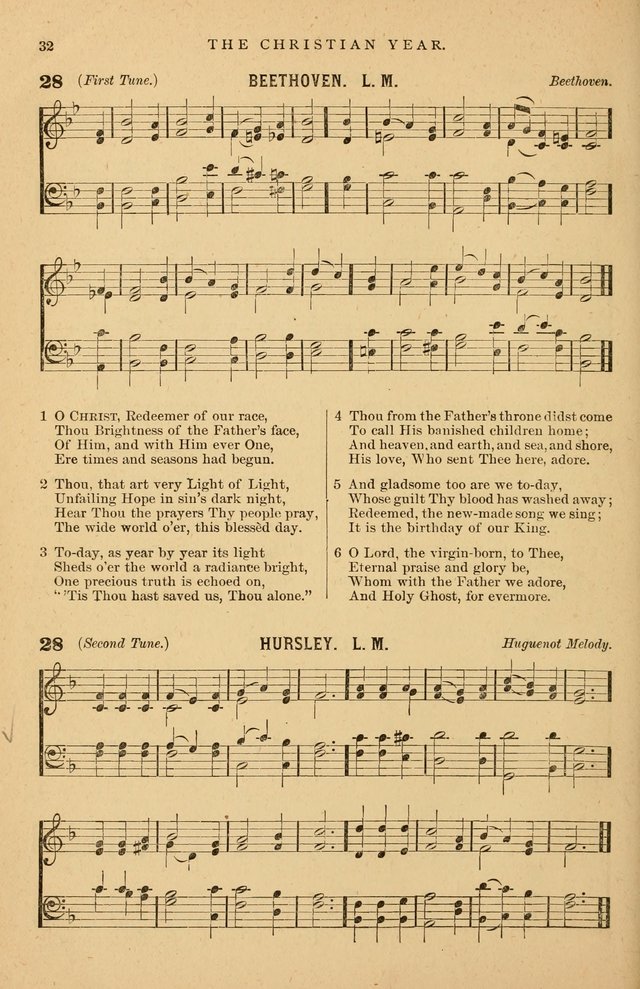 View Page
Hymnal Companion to the Prayer Book: suited to the special seasons of the Christian year, and other occasions of public worship, as well as for use in the Sunday-school...With accompanying tunes (1886), p.33
^ top