Let Me Die the Death of the Righteous 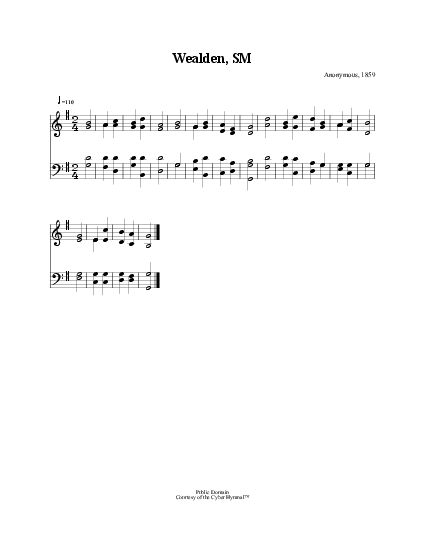 O for the death of those


2 Their bodies in the ground
In silent hope may lie,
Till the last trumpet's joyful sound
Shall call them to the sky.


3 Then ransomed they will soar
On wings of faith and love.
To meet the Saviour they adore,
And reign with him above.


4 With us their names shall live
Through the remaining years,
Embalmed with all our hearts can give
Our praises and our tears.

Source: The Seventh-Day Adventist Hymn and Tune Book: for use in divine worship #948

O for the death of those. [Burial.] The opening line of this hymn is the first line of J. Montgomery's "Ode to the Volunteers of Britain, On the Prospect of Invasion," published in his Wanderer of Switzerland and Other Poems, 1819; and the third line of stanza i. is partly from the last stanza but one of the same "Ode." From these extracts, and the whole tone and swing of the hymn, it is clear that it was suggested by the "Ode”. It appeared anonymously in Mason and Greene's American Church Psalmody, Boston, 1831, No. 616, in 5 stanza of 4 1. It is given in several modern American collections, including Hatfield's Church Hymn Book, 1872, and others. It is sometimes ascribed to J. Montgomery, and at other times to S. F. Smith, but in each case in error. Its authorship is unknown. [Rev. F. M. Bird, M.A.] 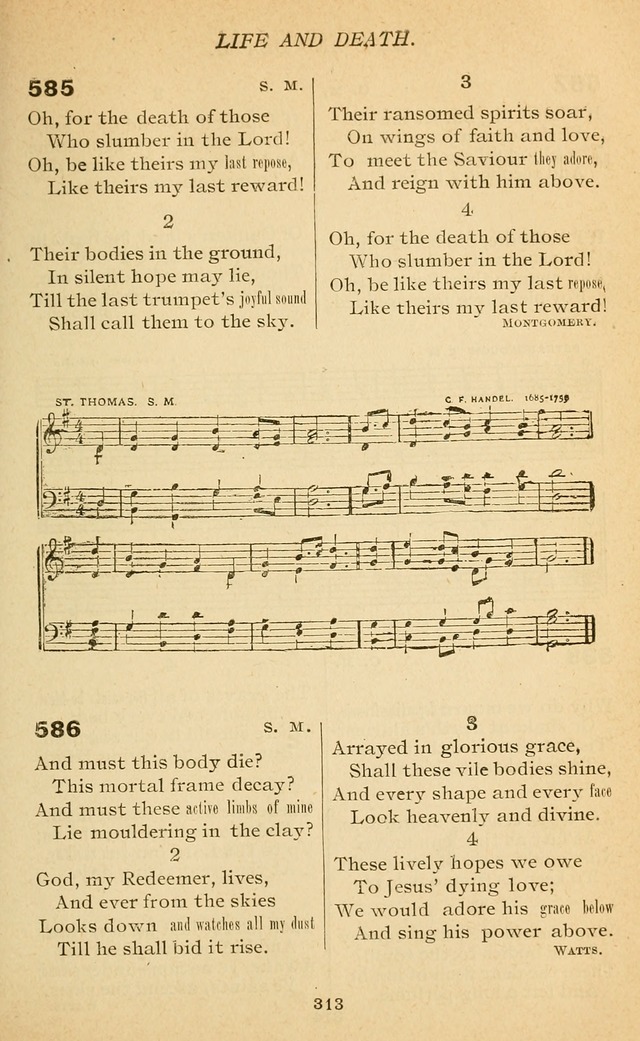 Display Title: Oh For The Death Of Those First Line: Oh for the death of those Tune Title: WEALDEN Author: Anonymous Meter: SM Source: Church Psalmody by Lowell Mason and David Greene (Boston: Perkins & Marvin, 1831)
The Cyber Hymnal #12190
Include 181 pre-1979 instances
All instances^ top
Suggestions or corrections? Contact us