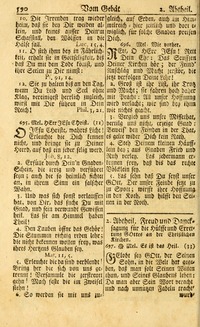 Johann Heermann's (b. Raudten, Silesia, Austria, 1585; d. Lissa, Posen [now Poland], 1647) own suffering and family tragedy led him to meditate on Christ's undeserved suffering. The only surviving child of a poor furrier and his wife, Heermann fulfilled his mother's vow at his birth that, if he lived, he would become a pastor. Initially a teacher, Heermann became a minister in the Lutheran Church in Koben in 1611 but had to stop preaching in 1634 due to a severe throat infection. He retired in 1638. Much of his ministry took place during the Thirty Years' War. At times he had to flee for his life and on several occasions lost all his possessions. Although Heermann wrote many of his hymns and poems during these devastating times, his persona… Go to person page >
^ top 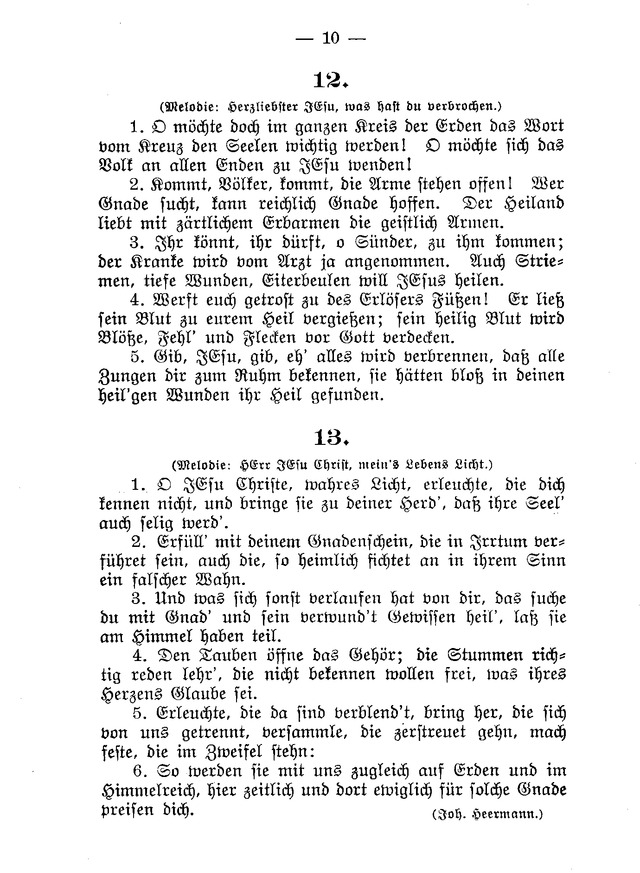 A Collection of Hymns #L87