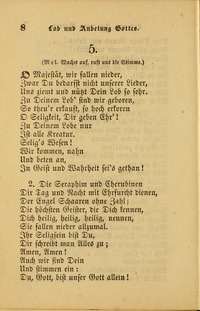 Tersteegen, Gerhard, a pious and useful mystic of the eighteenth century, was born at Mörs, Germany, November 25, 1697. He was carefully educated in his childhood, and then apprenticed (1715) to his older brother, a shopkeeper. He was religiously inclined from his youth, and upon coming of age he secured a humble cottage near Mühlheim, where he led a life of seclusion and self-denial for many years. At about thirty years of age he began to exhort and preach in private and public gatherings. His influence became very great, such was his reputation for piety and his success in talking, preaching, and writing concerning spiritual religion. He wrote one hundred and eleven hymns, most of which appeared in his Spiritual Flower Garden (1731). He… Go to person page >
^ top 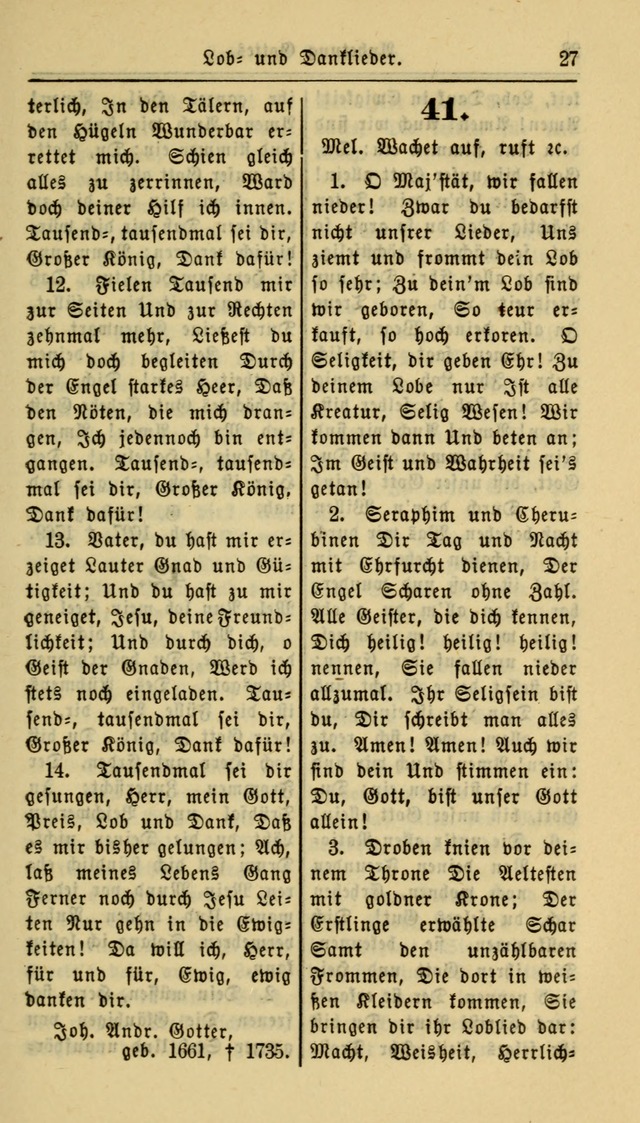