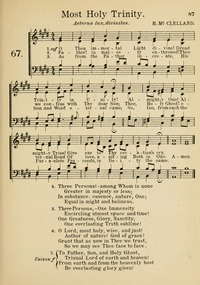 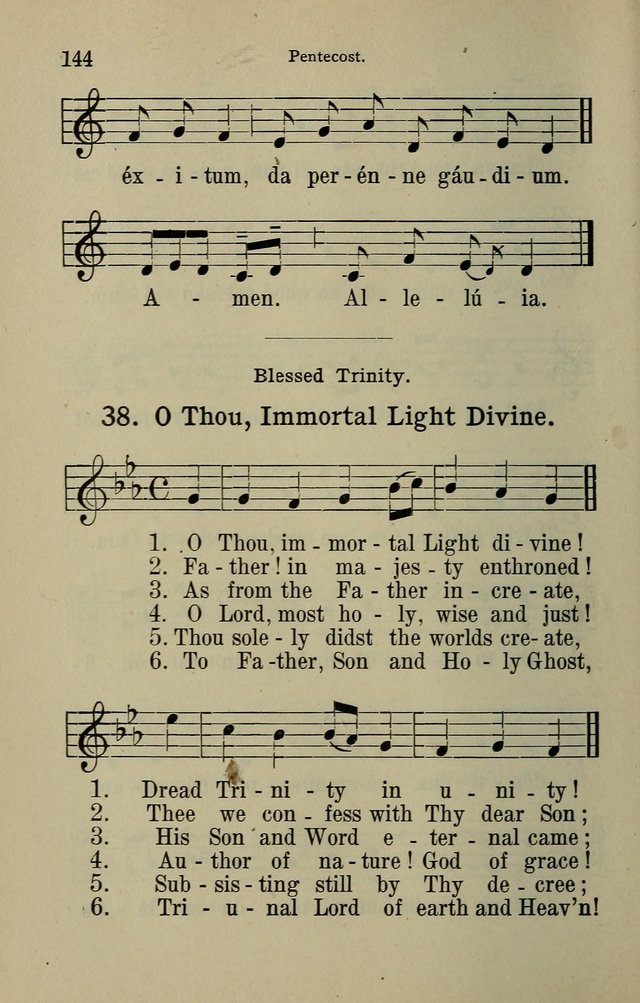 A Treasury of Catholic Song #77