Praise to the heavenly Wisdom 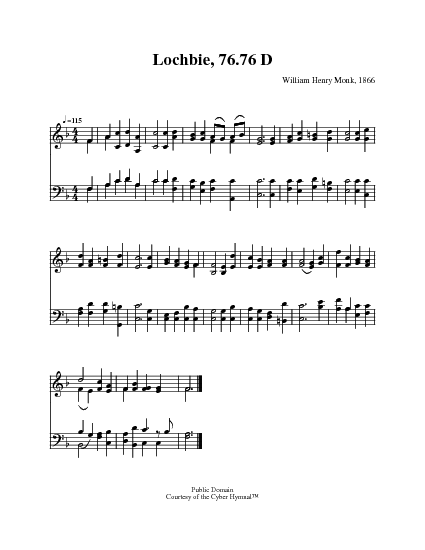 Praise to the heavenly Wisdom

1 Praise to the heavenly Wisdom
Who knows the hearts of all--
The saintly life's beginnings,
The traitor's secret fall;
Our own ascended Master,
Who heard His Church's cry,
Made known His guiding presence,
And ruled her from on high.


2 Elect in His foreknowledge,
To fill the lost one's place;
He formed His chosen vessel
By hidden gifts of grace;
Then, by the lot's disposing
He lifted up the poor,
And set him with the Princes
On high for evermore.


3 Still guide Thy Church, chief Shepherd,
Her losses still renew;
Be Thy dread keys entrusted
To faithful hands and true;
Apostles of Thy choosing
May all her rulers be,
That each with joy may render
His last account to Thee!

All tunes published with 'Praise to the heavenly Wisdom'^ top 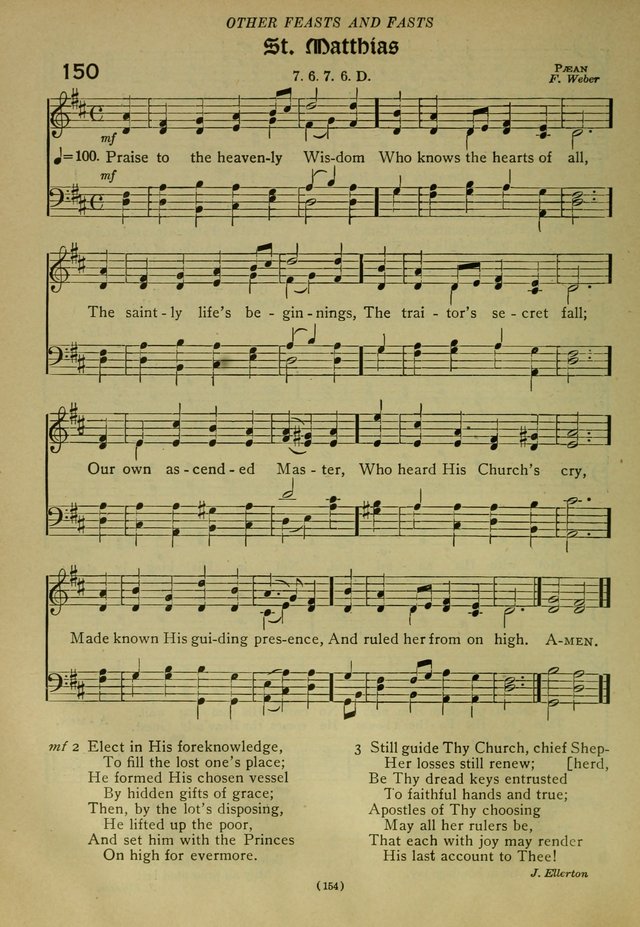 View Page
The Church Hymnal: containing hymns approved and set forth by the general conventions of 1892 and 1916; together with hymns for the use of guilds and brotherhoods, and for special occasions (Rev. ed) (1920), p.155
^ top