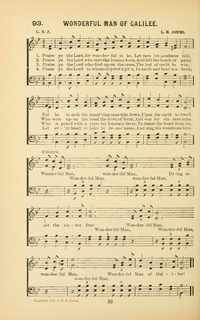 Praise ye the Lord, for wonderful is he 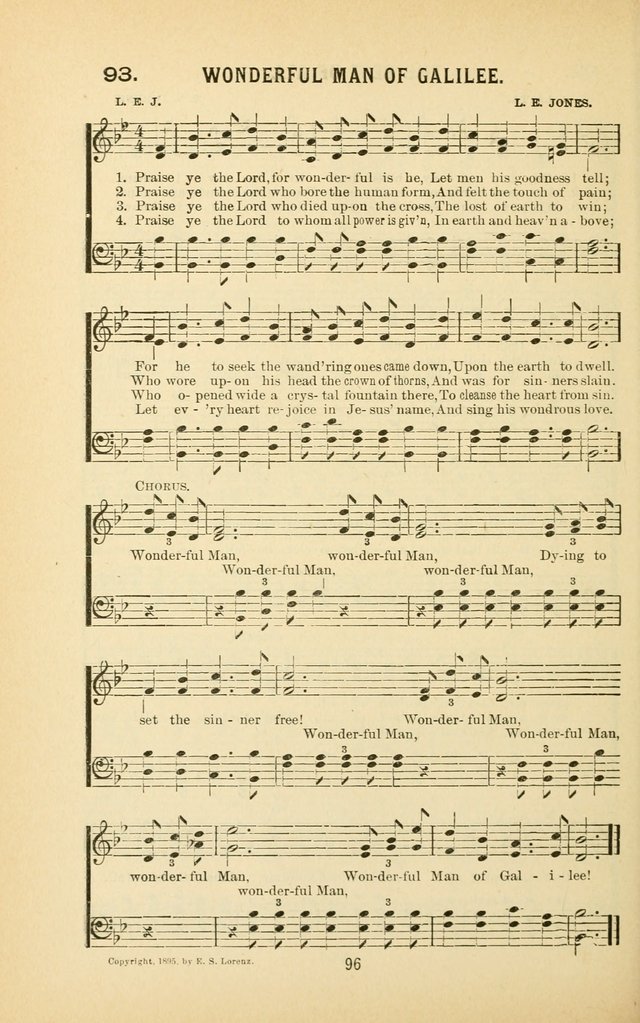 Display Title: Wonderful Man of Galilee First Line: Praise ye the Lord, for wonderful is he Author: L. E. J. Date: 1895
Spirit and Life No. 2 #93
All instances^ top
Suggestions or corrections? Contact us