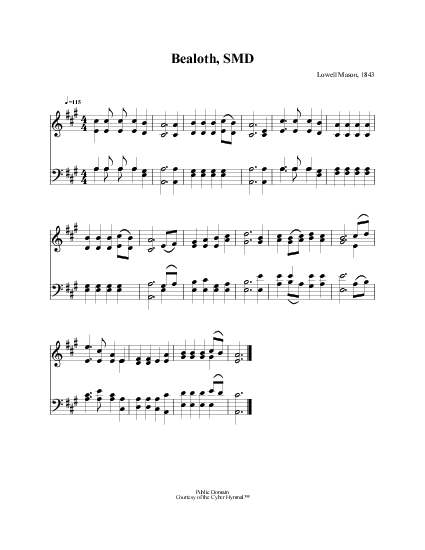 1 Sinner, the call obey,
The latest call of grace;
The day will come the vengeful day
Of a devoted race.


2 To shelter the distressed,
He did the cross endure;
Enter into the clefts, and rest
In Jesus' wounds secure.


3 Jesus, to thee we fly
From the devouring sword;
Our city of defense is nigh,
Our help is in the Lord.

Source: The Seventh-Day Adventist Hymn and Tune Book: for use in divine worship #406 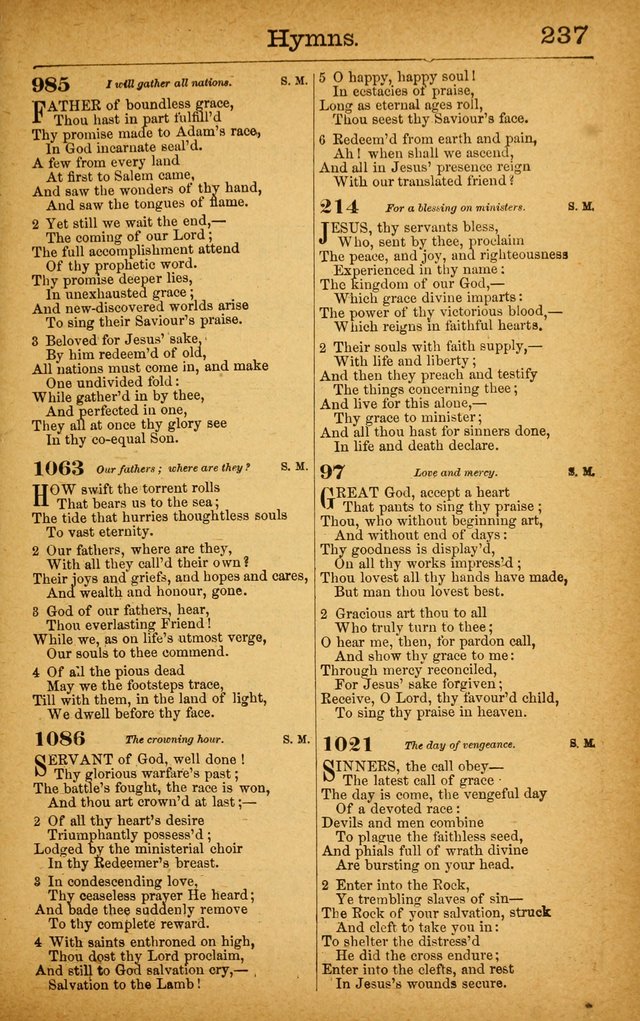