So Did the Hebrew Prophet Raise 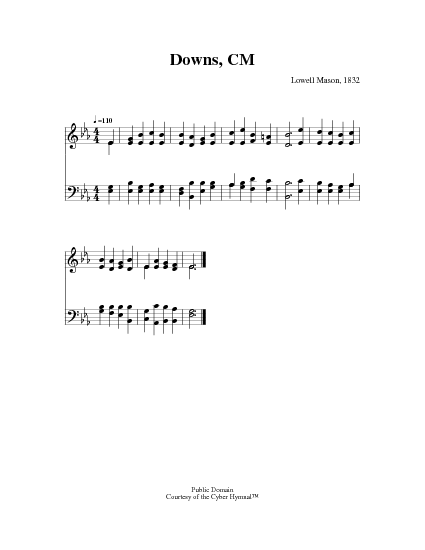 So did the Hebrew prophet raise

So did the Hebrew prophet raise
The brazen serpent high,
The wounded felt immediate ease,
The camp forbore to die.


"Look upward in the dying hour,
And live," the prophet cries;
But Christ performs a nobler cure,
When Faith lifts up her eyes.


High on the cross the Savior hung,
High in the heav'ns he reigns:
Here sinners by th' old serpent stung
Look, and forget their pains.


When God's own Son is lifted up,
A dying world revives;
The Jew beholds the glorious hope,
Th' expiring Gentile lives.

All tunes published with 'So Did the Hebrew Prophet Raise'^ top 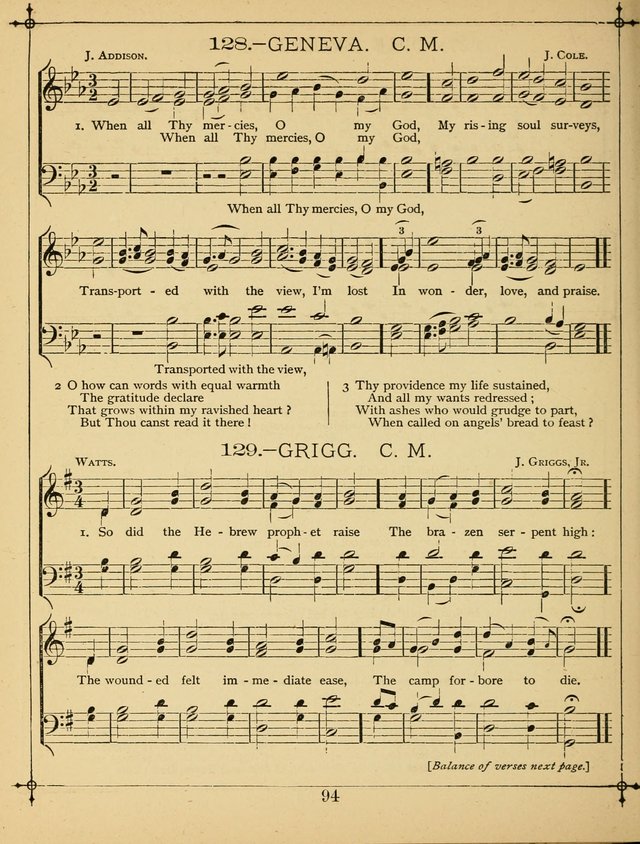 View Page
The Wreath of Gems: or strictly favorite songs and tunes for the Sunday School, and for general use in public and social worship (1879), p.94
^ top