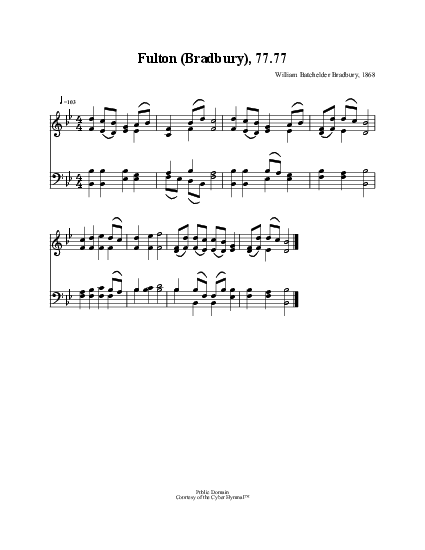 
2 Ye that round our altars throng,
Listening angels join the song:
Sing with us, ye heav’nly powers,
Pardon, grace, and glory ours!


3 Love’s mysterious work is done!
Greet we now th’accepted Son,
Healed and quickened by His blood,
Joined to Christ, and one with God.


4 Christ, of all our hopes the seal;
Peace divine in Christ we feel,
Pardon to our souls applied:
Dead for all, for me He died!


5 Sin shall tyrannize no more,
Purged its guilt, dissolved its power;
Jesus makes our hearts His throne,
There He lives, and reigns alone.


6 Grace our every thought controls,
Heav’n is opened in our souls,
Everlasting life is won,
Glory is on earth begun.


7 Christ in us; in Him we see
Fullness of the deity.
Beam of the eternal beam;
Life divine we taste in Him!


8 Him we only taste below;
Mightier joys ordained to know
Him when fully ours we prove,
Ours the Heav’n of perfect love!

All tunes published with 'Sons of God, Triumphant Rise'^ top 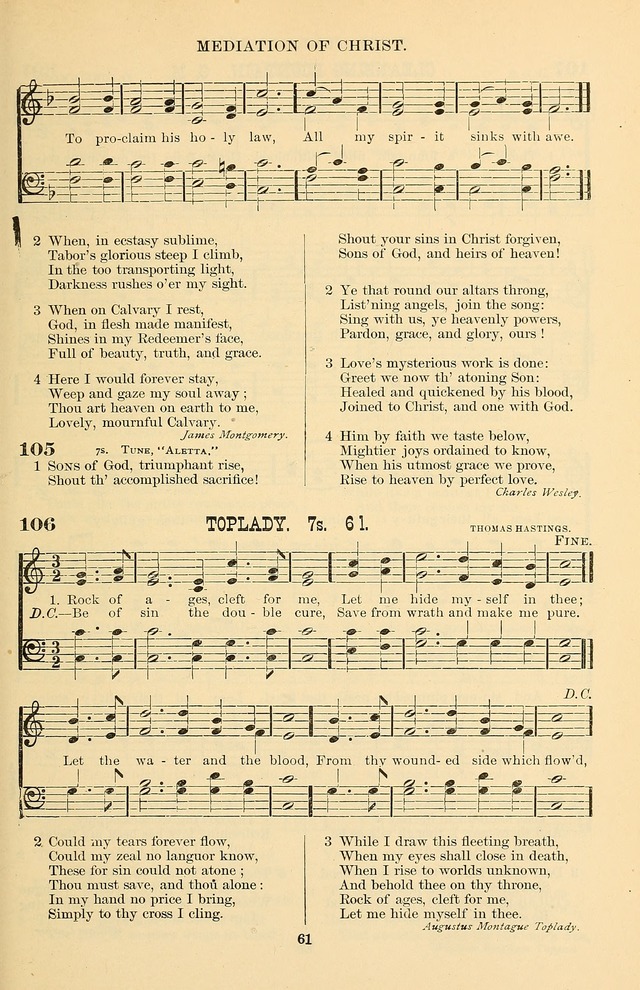