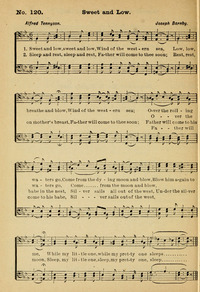 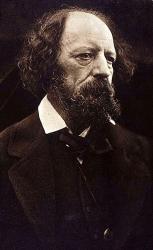 The Assembly Hymn and Song Collection #152