The gathering clouds with aspect dark 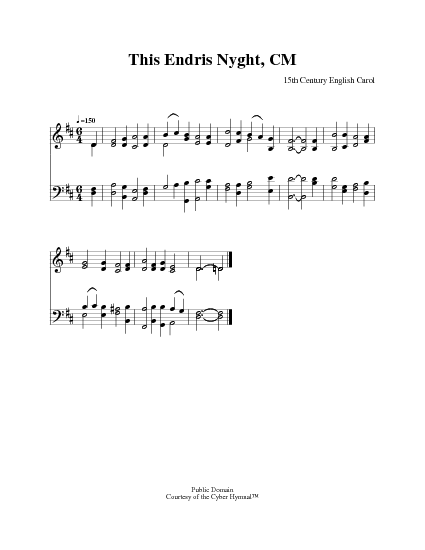 The gathering clouds with aspect dark

1. The gathering clouds, with aspect dark,
A rising storm presage;
O! to be hid within the ark,
And sheltered from its rage!


2. See the commissioned angel frown!
That vial in his hand,
Filled with fierce wrath, is pouring down
Upon our guilty land!


3. Ye saints, unite in wrestling prayer;
If yet there may be hope;
Who knows but Mercy yet may spare,
And bid the angel stop!


4. Already is the plague begun,
And fired with hostile rage;
Brethren, by blood and interest one,
With brethren now engage.


5. Peace spreads her wings, prepared for flight,
And war, with flaming sword,
And hasty strides draws nigh, to fight
The battles of the Lord.


6. The first alarm, alas, how few,
While distant, seem to hear!
But they will hear, and tremble too,
When God shall send it near.


7. So thunder, o’er the distant hills,
Gives but a murm’ring sound,
But as the tempest spreads, it fills,
And makes the welkin sound.


8. May we, at least, with one consent,
Fall low before the throne
With tears the nation’s sins lament,
The churches, and our own.


9. The humble souls who mourn and pray,
The Lord approves and knows;
His mark secures them in the day
When vengeance strikes his foes.

The gathering clouds with aspect dark. J. Newton. [In Time of War.] In the Rev. Josiah Bull's John Newton of Olney and St. Mary Woolnoth, 1868, p. 210, there is the following entry from Newton's Diary:—

"3lst [May 31st, 1775.] The paper this evening brought an account of the commencement of hostilities in New England, and many killed on both sides. These things, I fear, are the beginning of sorrows. O that I could be suitably affected with what I see and hear."

Mr. Bull adds to this extract:—

"A few days afterwards Mr. Newton says that ‘having proposed an extraordinary meeting for prayer weekly on account of the times, we began this morning; and, though we met at five o'clock, more people were present than we usually have in the evening.'"

Following this is a further extract from Newton's Diary:—

" Sunday, June 11th [1775]. In the evening I gave a brief sketch of the past and present state of the nation, with a view to engage the people to attendance on our Tuesday morning meetings by apprising them of the importance of the present crisis. Hymn 207 was composed for this service."

The hymn thus referred to was that now under notice. In the July number of the Gospel Magazine it was given in 9 stanzas of 4 lines, headed "On the Times," and signed "Vigil" It appeared in the Olney Hymns, 1779, as No. 64 of Bk. ii., and with the heading, "On the Commencement of Hostilities in America." Beyond these historical and biographical associations the hymn has little value, and could not be used except under very exceptional circumstances.

All tunes published with 'The gathering clouds with aspect dark'^ top 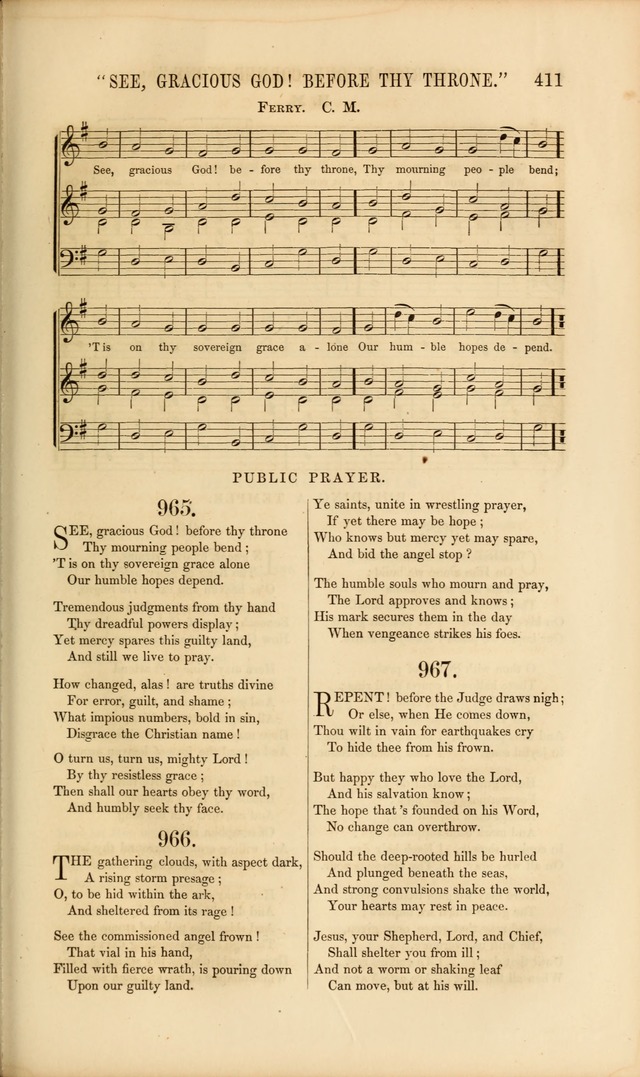