Praise to the Living God 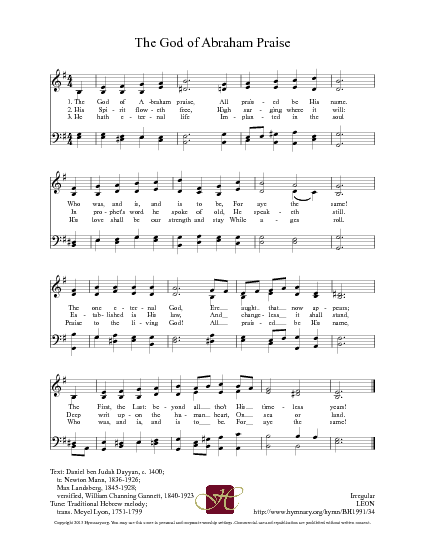 Praise to the living God, All praised be his Name

1 Praise to the living God!
All praised be the Name,
who was, and is, and is to be,
is still the same;
the one eternal God,
ere all that now appears,
the First, the Last, beyond all thought
through timeless years!


2 God’s spirit flowing free,
high surging where it will—
in prophet’s word it spoke of old—
is speaking still.
Established is God’s law,
and changeless it shall stand,
deep writ upon the human heart,
on sea, or land.


3 God plants eternal life
within the human soul.
God’s love shall be our strength and stay,
while ages roll.
Praise to the living God!
All praised be the Name,
who was, and is, and is to be,
is still the same!

Max Landsberg was born in Berlin as the eldest son of a long-established Jewish family, shortly before his father, Meyer Landsberg, in Hildesheim took a job as a rabbi. First, Landsberg was privately educated, but then went to the high school Josephinum in Hildesheim . After graduation he studied in Göttingen, Breslau and Berlin. The training to become a rabbi he received from Lazarus eagle at the University of Kassel, Samuel Ephraim Meyer at the University of Hanover and of Abraham Geiger in Wroclaw. On 7 November 1866 he was codd at the University of Halle with his work Vita sultani Muradi "a Mohammed Amyn Mohibby, e. Mss. Bibliothecae regiae Berolinensis, addita versione latina atque adjectis adnotationibus Dr. phil. Doctorate. Since… Go to person page >

Born in Italy, a Jewish liturgical poet who lived in Rome. One of his hymns, “Yigdal Elohim Hai” contains the 13 articles of belief of Maimonides. The poem forms part of the morning prayer of Ashkenazims, sung by the Sephardim on Sabbath eves and holy days, included in the Romaniot fritual for Saturday evenings. John Perry Go to person page > 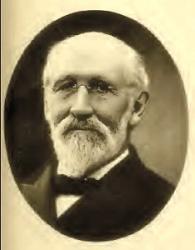 Mann, Rev. Newton. (Cazenovia, New York, January 16, 1836--July 25, 1926, Chicago, Illinois). He graduated from Cazenovia Academy, and during the Civil War served as head of the Western Sanitary Commission. He then entered the Unitarian ministry and was ordained as pastor of the church in Kenosha, Wisconsin, which he organized and served for three years. He later served churches in Troy, New York, 1868-1870; Rochester, N.Y., 1870-1888; and Omaha, Nebraska, 1888-1908, after which he retired to Chicago. His only connection with hymnody was his versification of an English translation of the Jewish creedal statement known as the Yigdal. His verse, which has not survived, was later recast by Rev. W.C. Gannett. In its present form the hymn is pro… Go to person page > 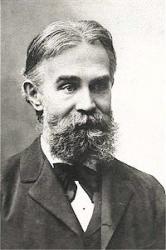 Gannett, William Channing, M.A., s. of Dr. Ezra Stiles Gannett, was b. at Boston, March 13, 1840, and educated at Harvard College, 1860, and the Divinity School, Cambridge. Entered the Unitarian Ministry in 1868, and after filling several pastorates he became Pastor of the Unitarian Church at Rochester, N.Y., 1889. Mr. Gannett's hymns, mainly written for special occasions, were included in great part in The Thought of God in Hymns and Poems, Boston, 1st Series 1885,2nd Series 1894, the combined production of F. L. Hosmer (q.v.) and himself. Of Mr. Gannett's hymns the following are in common use:— 1. Bring, 0 morn, thy music [God Everlasting.] Written in 1893, and printed in A Chorus of Faith, being an account and resume of the Parli… Go to person page >
^ top

All tunes published with 'Praise to the Living God'^ top 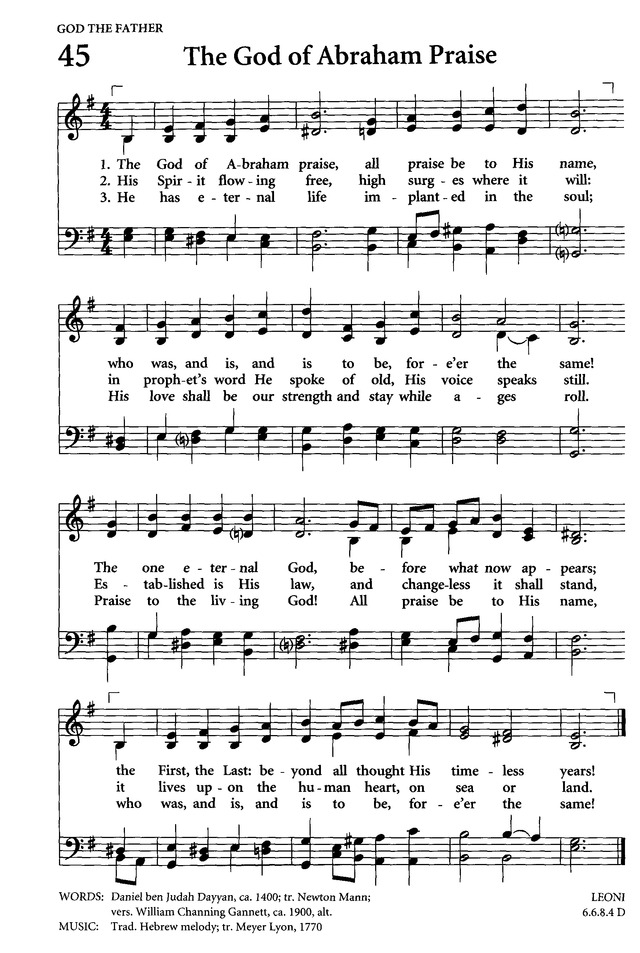 Rejoice in the Lord #6