The servants of Jehovah's will 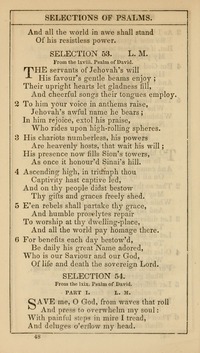 The servants of Jehovah's will

1 The servants of Jehovah's will
His favour's gentle beams enjoy;
Their upright hearts let gladness fill,
And cheerful songs their tongues employ.


2 To Him your voice in anthems raise,
Jehovah's awful name He bears;
In Him rejoice, extol His praise,
Who rides upon high-rolling spheres.


3 His chariots numberless, His powers
Are heavenly hosts, that wait His will;
His presence now fills Sion's towers,
As once it honour'd Sinai's hill.


4 Ascending high, in triumph Thou
Captivity hast captive led,
And on Thy people didst bestow
Thy gifts and graces freely shed.

All tunes published with 'The servants of Jehovah's will'^ top 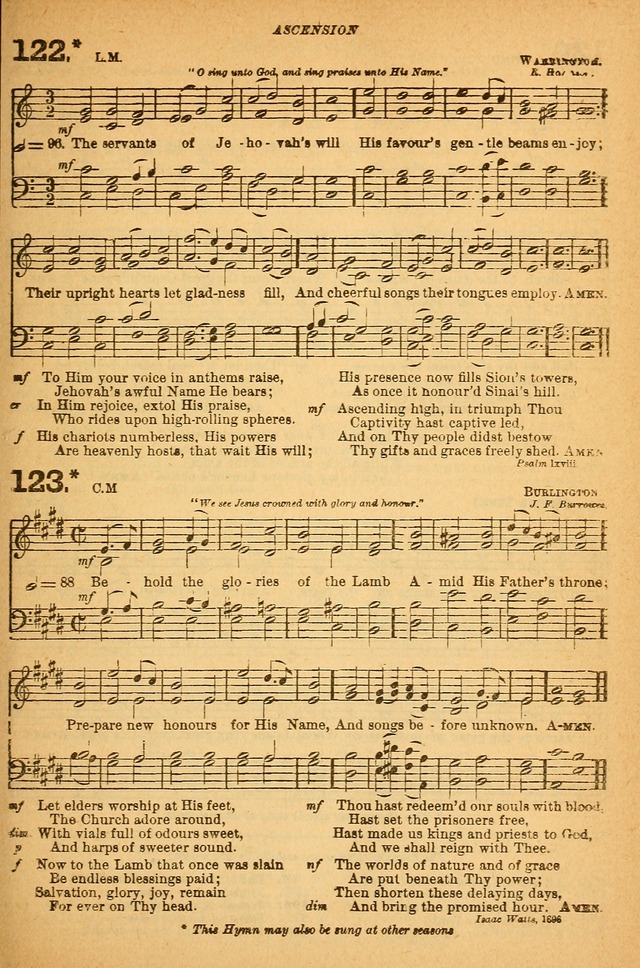 Selections from the Psalms of David in Metre #53

The Church Hymnal with Canticles #122