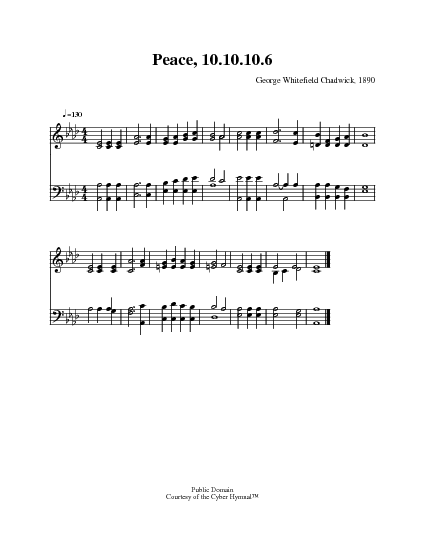 To man, it seemed that evil had prevailed

1. To man, it seemed that evil had prevailed,
That His fair life had altogether failed,
And naught was left but what the Cross impaled—
But God saw otherwise!


2. They would have hailed Him King, and with acclaim,
Upon the wings of His far reaching fame,
Have swept the land like a devouring flame;
But God saw otherwise!


3. It seemed as though His life had gone for naught—
Nothing to show for that long battle fought,
But a pale prisoner to the gibbet brought—
But God saw otherwise!


4. No lasting good seemed ever like to come
Of all His sowing—neither fruit nor bloom,
Instead—a felon’s cross, an alien tomb—
But God saw otherwise!


5. We, too, at times, come nigh to lose our hope,
When with life’s evils we no more can cope,
And in the dark with heavy hearts we grope;
But God saw otherwise! 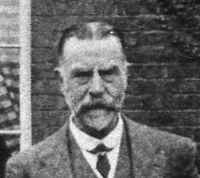 William Arthur Dunkerley (12 November 1852 - 23 January 1941) was a prolific English journalist, novelist and poet. He was born in Manchester, spent a short time after his marriage in America before moving to Ealing, west London, where he served as dea­con and teach­er at the Ealing Con­gre­ga­tion­al Church from the 1880s, and he then moved to Worthing in Sussex in 1922, where he became the town's mayor. He wrote under his own name, and also as John Oxenham Go to person page >
^ top

All tunes published with 'The Two Views'^ top