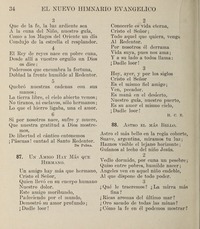 Author: Marianne Nunn; Translator: Anonymous
Tune: [One there is above all others] (Main)
Published in 4 hymnals

Nunn, Marianne, was born May 17, 1778, and died unmarried, in 1847. She published The Benevolent Merchant, and wrote a few hymns, including the following:— One there is above all others, O how He loves. [The love of Jesus.] This was written to adapt John Newton's hymn “One there is above all others, Well deserves the name of friend," to the Welsh air, Ar hy-d y nos, and consisted of one stanza of 5 lines, with the refrain "Oh how He loves!" at the end of lines 1, 2 and 5, and the remaining 3 stanzas in 5 lines without the refrain, it being understood that the refrain was to be repeated. (Original text in Lyra Britanica, 1867, p. 449.) It was first published in her brother's, the Rev. John Munn's Psalms & Hymns, 1817. It has undergone… Go to person page >

[One there is above all others] (Main) 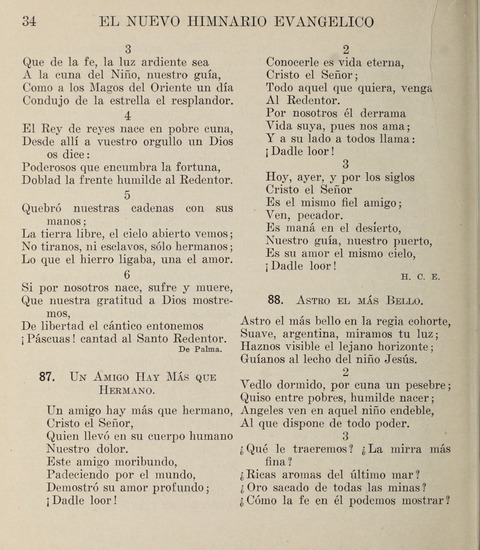