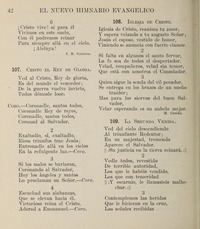 Kelly, Thomas, B.A., son of Thomas Kelly, a Judge of the Irish Court of Common Pleas, was born in Dublin, July 13, 1769, and educated at Trinity College, Dublin. He was designed for the Bar, and entered the Temple, London, with that intention; but having undergone a very marked spiritual change he took Holy Orders in 1792. His earnest evangelical preaching in Dublin led Archbishop Fowler to inhibit him and his companion preacher, Rowland Hill, from preaching in the city. For some time he preached in two unconsecrated buildings in Dublin, Plunket Street, and the Bethesda, and then, having seceded from the Established Church, he erected places of worship at Athy, Portarlington, Wexford, &c, in which he conducted divine worship and preached. H… Go to person page >

William H. Monk (PHH 332) composed CORONAE in 1871. The following year it was published in J Ireland Tucker's Hymnal with Tunes Old and New as a setting for Thomas Kelly's text "Look, ye saints, the sight is glorious." That text had "Crown him!" in each stanza, thus the title for this tune. A bar fo… 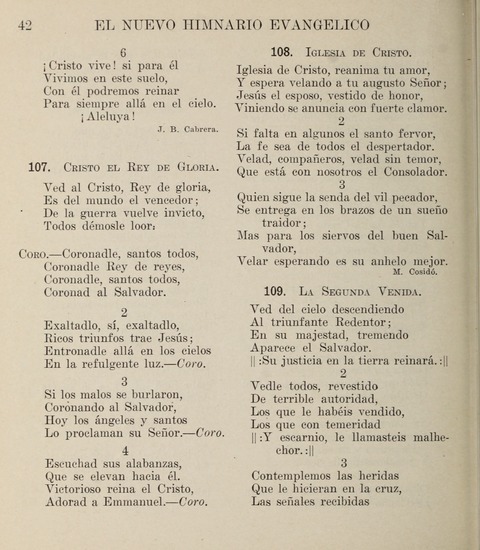