We Give Immortal Praise 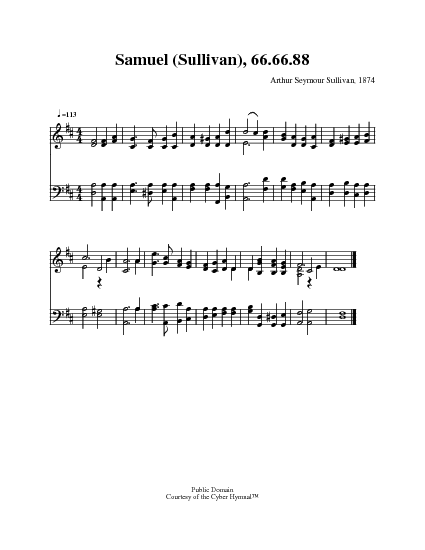 We give immortal praise

1 We give immortal praise
to God the Father's love
for all our comforts here,
and better hopes above:
he sent his own
eternal Son,
to die for sins
that man had done.

2 To God the Son belongs
immortal glory too,
who bought us with his blood
from everlasting woe:
and now he lives,
and now he reigns,
and sees the fruit
of all his pains.

3 To God the Spirit's name
immortal worship give,
whose new-creating power
makes the dead sinner live:
his work completes
the great design,
and fills the soul
with joy divine.

4 Almighty God, to thee
be endless honours done,
the undivided Three,
and the mysterious One:
where reason fails
with all her powers,
there faith prevails,
and love adores.

Source: Ancient and Modern: hymns and songs for refreshing worship #278

I give immortal praise. I. Watts, [Praise. A Doxology.] Appeared in his Hymns & Spiritual Songs, 2nd ed., 1709, Bk. iii., No. 38, in 4 stanzas of 8 lines, and entitled, “Song of Praise to the Blessed Trinity." In its original form it is not often found; but as "We give immortal praise," it is in common use in all English-speaking countries. This slightly altered text was given in G. Whitefield's Psalms & Hymns 1753; in M. Madan's Psalms & Hymns, 1760; in A. M. Toplady's Psalms & Hymns, 1776, and others to modern hymn-books. In Kennedy, it is recast as "To God the Father yield," but this form is in limited use.

All tunes published with 'We Give Immortal Praise'^ top 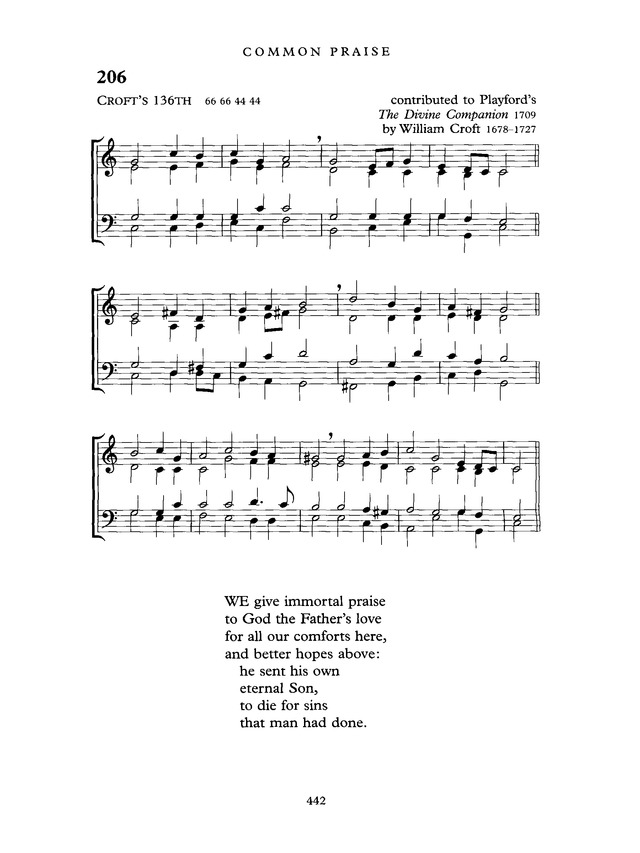