We sing the praise of Him who died 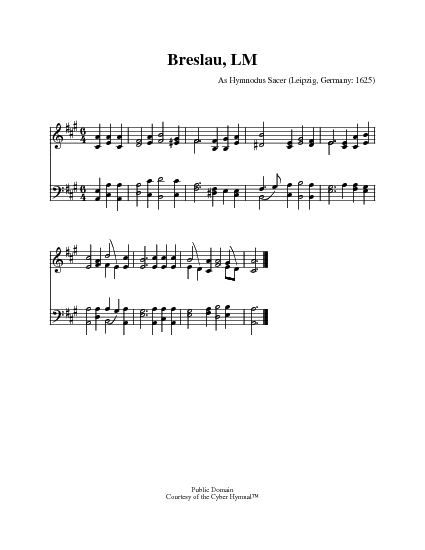 We sing the praise of Him who died

1 We sing the praise of him who died,
of him who died upon the cross;
the sinner's hope let men deride,
for this we count the world but loss.


2 Inscribed upon the cross we see
in shining letters, 'God is love';
he bears our sins upon the tree;
he brings us mercy from above.


3 The cross! It takes our guilt away:
it holds the fainting spirit up;
it cheers with hope the gloomy day,
and sweetens every bitter cup.


4 It makes the coward spirit brave,
and nerves the feeble arm for fight;
it takes its terror from the grave,
and gilds the bed of death with light:


5 The balm of life, the cure of woe,
the measure and the pledge oflove,
the sinner's refuge here below,
the angels' theme in heaven above.

Source: Ancient and Modern: hymns and songs for refreshing worship #156

"The balm of life; the cure of woe;
The measure and the pledge of love:
'Tis all that sinners want below;
'Tis all that angels know above."

In later editions of Kelly's Hymns this stanza is altered by Kelly to:—

”The balm of life, the cure of woe,
The measure and the pledge of love;
The sinner's refuge here below,
The angel's theme in heaven above.”

This authorised text is that usually found in modern collections. InHymns Ancient & Modern, 1861, an additional stanza was given by the Compilers. The use of this hymn in all English-speaking countries is extensive. It has also been translated into several languages. The Rev. L. C. Biggs's rendering into Latin of the Hymns Ancient & Modern text in his annotated edition of Hymns Ancient & Modern, 1867, begins "Laudes canamus mortui." Lord Selborne [Sir R. Palmer] said at the York Church Congress, 1866 that this hymn "is distinguished by a calm subdued power, rising gradually from a rather low to a very high key [quotes, and continues], I doubt whether Montgomery ever wrote anything quite equal to this." In several collections this hymn begins with stanza ii., "Inscribed upon the Cross we see." An adaptation of the original text for use at Holy Communion is given in the Memoir of S. Medley, by his daughter, published in Liverpool in 1833. It begins with the same first line, and was probably made by Medley. 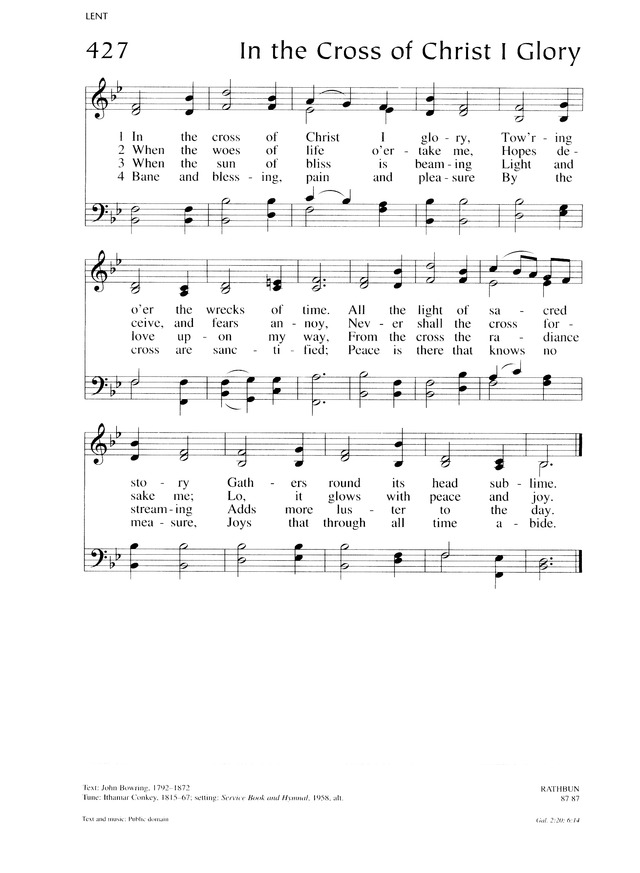 A New Hymnal for Colleges and Schools #45