We Were Crowded In the Cabin 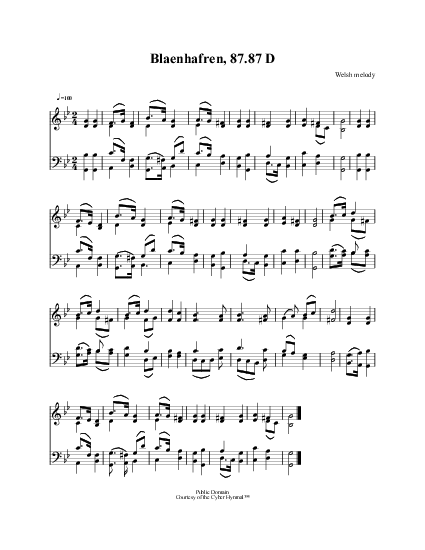 We were crowded in the cabin

1 We were crowded in the cabin,
Not a soul would dare to sleep,
It was midnight on the waters,
And storm was on the deep.


2 ’Tis a fearful thing in winter,
To be shattered in the blast,
And to hear the rattling trumpet,
Thunder, "Cut away the mast."


3 So we shuddered there in silence,
For the stoutest held his breath,
While the hungry sea was roaring,
And the breakers talked with death.


4 As thus we sat in darkness,
Each one busy in his prayers,
"We are lost!" the captain shouted,
As he staggered down the stairs.


5 But his little daughter whispered,
As she took his icy hand,
"Isn’t God upon the ocean,
Just the same as on the land?"


6 Then we kissed the little maiden,
And we spoke in better cheer,
And we anchored safe in harbor,
Where the morn was shining clear. 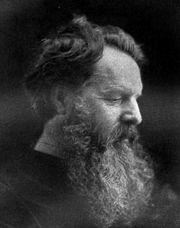 
[We were crowded in the cabin]

All tunes published with 'We Were Crowded In the Cabin'^ top 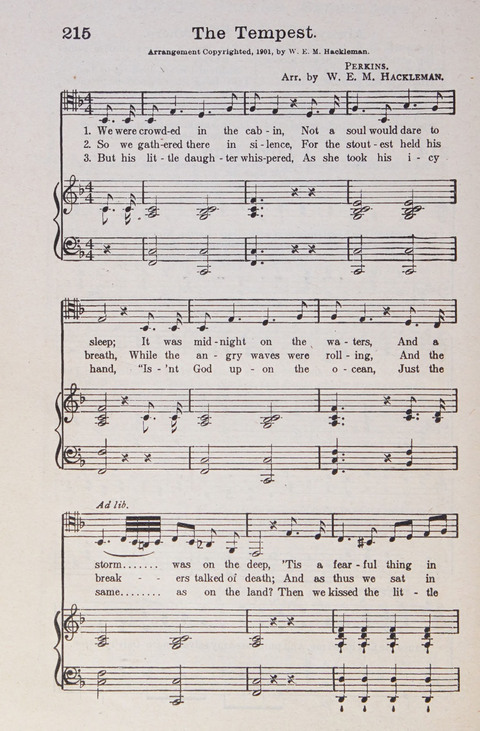