What is the World? 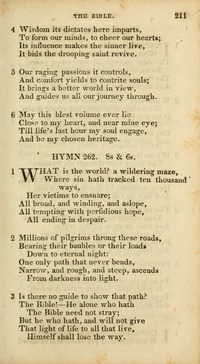 What is the world, a wildering maze

What is the World?--a wildering maze,
Where sin hath track'd ten thousand ways,
Her victims to ensnare;
All broad, and winding, and aslope,
All tempting with perfidious hope,
All ending in despair.


25
Millions of pilgrims throng those roads,
Bearing their baubles or their loads,
Down to eternal night;
--One only path that never bends,
Narrow, and rough, and steep, ascends
From darkness into light.


Is there no guide to show that path?
The Bible!--He alone who hath
The Bible need not stray;
But He who hath, and will not give
That light of life to all that live,
Himself shall lose the way. 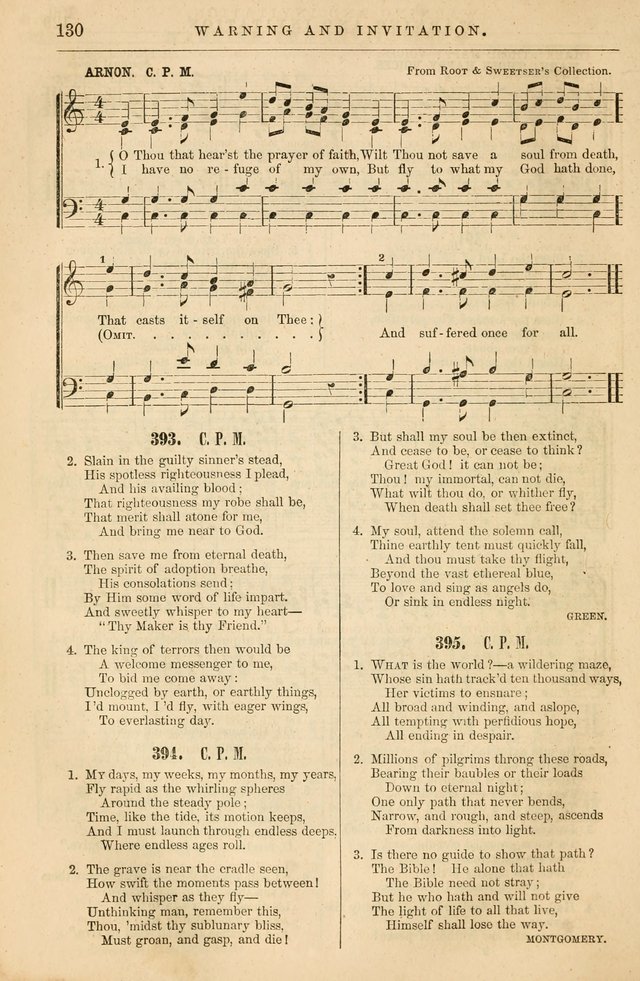 A Collection of Hymns, for the use of the United Brethren in Christ #67

Hymns for Schools and Families #d535

Hymns for Schools and Families, Specailly Designed for the Children of the Church #409

Plymouth Collection of Hymns and Tunes; for the use of Christian Congregations #395

The Baptist Hymn and Tune Book #395