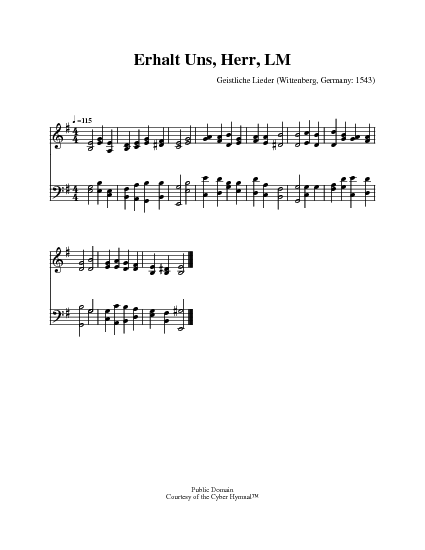 When Israel, freed from Pharaoh's hand

1 When Isra'l, freed from Pharaoh’s hand,
Left the proud tyrant and his land,
The tribes with cheerful homage own
Their king and Judah was his throne.


2 Across the deep their journey lay;
The deep divides to make them way;
Jordan beheld their march, and fled
With backward current to his head.


3 The mountains shook like frighted sheep,
Like lambs the little hillocks leap!
Not Sinai on her base could stand,
Conscious of sov'reign power at hand.


4 What pow'r could make the deep divide?
Make Jordan backward roll his tide?
Why did ye leap, ye little hills
And whence the fright that Sinai feels?


6 He thunders, and all nature mourns,
The rock to standing pools he turns;
Flints spring with fountains at his word,
And fires and seas confess the Lord.

Source: Church Hymn Book: consisting of newly composed hymns with the addition of hymns and psalms, from other authors, carefully adapted for the use of public worship, and many other occasions (1st ed.) #P.CXIV

When Israel freed from Pharaoh's hand. J. Watts. [Psalms cxiv.] Written in 1712, and sent by Watts, with a letter, to the Spectator, in which it appeared on "Tuesday, August 19, 1712," No. 461, in 6 stanzas of 4 lines as a rendering of Psalms cxiv. In the letter Watts explained the origin of his rendering, it being to show the force and wisdom of retaining the Name of God to the end of the paraphrase as in the Psalm, and not to introduce it at the beginning as had been previously done by others. The paraphrase was given in Watts's Psalms of David, 1719, with the alteration of stanza ii. 1 l. 3, 4 from— 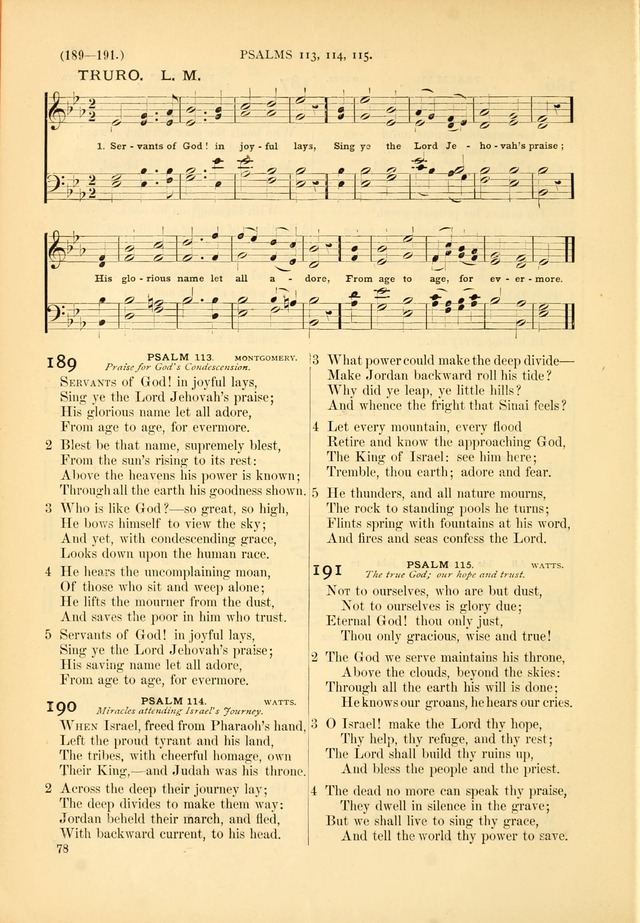 View Page
Psalms and Hymns and Spiritual Songs: a manual of worship for the church of Christ (1875), p.78
^ top