When Joshua, By God's Command 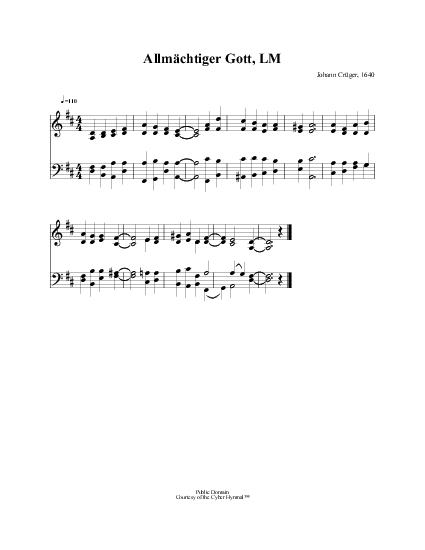 When Joshua, by God’s command

1 When Joshua, by God’s command,
Invaded Canaan’s guilty land;
Gibeon, unlike the nations round,
Submission made and mercy found.


2 Their stubborn neighbors who, enraged,
United war against them waged,
By Joshua soon were overthrown,
For Gibeon’s cause was now his own.


3 He, from whose arm they ruin feared,
Their leader and ally appeared;
An emblem of the Savior’s grace,
To those who humbly seek His face.


4 The men of Gibeon wore disguise,
And gained their peace by framing lies;
For Joshua had no power to spare,
If he had known from whence they were.


5 But Jesus invitations sends,
Treating with rebels as His friends;
And holds the promise forth in view,
To all who for His mercy sue.


6 Too long His goodness I disdained,
Yet went at last and peace obtained;
But soon the noise of war I heard,
And former friends in arms appeared.


7 Weak in myself for help I cried,
"Lord, I am pressed on every side;
The cause is Thine: They fight with me,
But every blow is aimed at Thee."

All tunes published with 'When Joshua, By God's Command'^ top