Pride and Death; or, The Vanity of Life and Riches 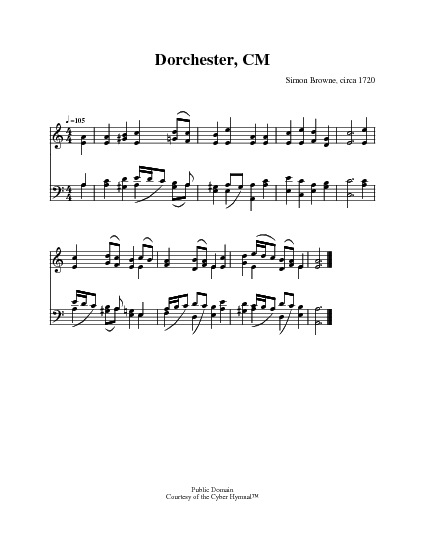 Why doth the man of riches grow

Why doth the man of riches grow
To insolence and pride,
To see his wealth and honors flow
With every rising tide?

[Why doth he treat the poor with scorn,
Made of the self-same clay,
And boast as though his flesh was born
Of better dust than they?]

Not all his treasures can procure
His soul a short reprieve,
Redeem from death one guilty hour,
Or make his brother live.

[Life is a blessing can't be sold,
The ransom is too high;
Justice will ne'er be bribed with gold,
That man may never die.]

He sees the brutish and the wise,
The tim'rous and the brave,
Quit their possessions, close their eyes,
And hasten to the grave.

Yet 'tis his inward thought and pride,-
My house shall ever stand
And that my name may long abide,
I'll give it to my land."

Vain are his thoughts, his hopes are lost,
How soon his memory dies!
His name is written in the dust
Where his own carcass lies.

This is the folly of their way;
And yet their sons, as vain,
Approve the words their fathers say,
And act their works again.

[Laid in the grave like silly sheep,
Death feeds upon them there,
Till the last trumpet break their sleep
In terror and despair.]

Source: Psalms and Hymns of Isaac Watts, The #Ps.109

All tunes published with 'Pride and Death; or, The Vanity of Life and Riches'^ top 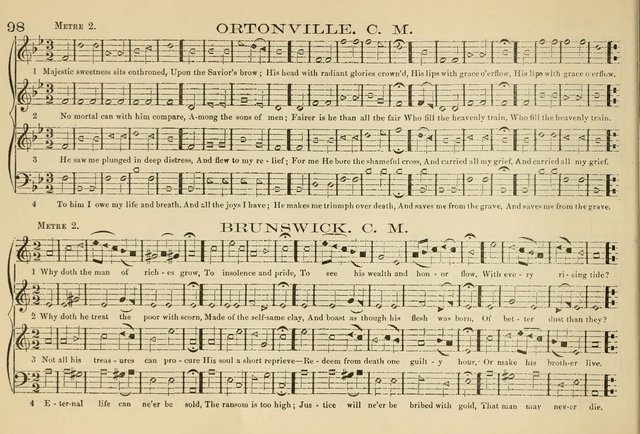