Deliverance from Storms and Shipwreck of The Seaman's Song 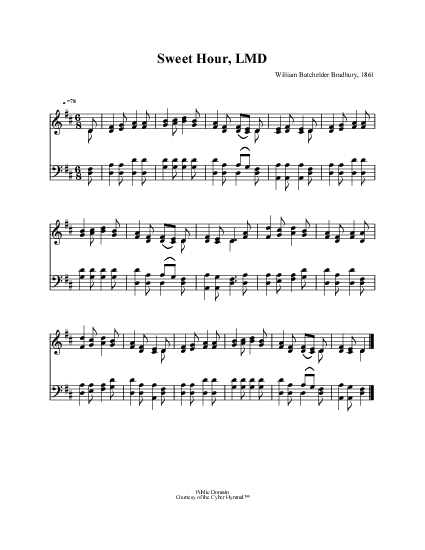 Would you behold the works of God

Would you behold the works of God,
His wonders in the world abroad,
Go with the mariners, and trace
The unknown regions of the seas.


They leave their native shores behind,
And seize the favor of the wind;
Till God command, and tempests rise
That heave the ocean to the skies.


Now to the heav'ns they mount amain,
Now sink to dreadful deeps again;
What strange affrights young sailors feel,
And like a stagg'ring drunkard reel!


When land is far, and death is nigh,
Lost to all hope, to God they cry;
His mercy hears the loud address,
And sends salvation in distress.


He bids the winds their wrath assuage,
The furious waves forget their rage;
'Tis calm, and sailors smile to see
The haven where they wished to be.


O may the sons of men record
The wondrous goodness of the Lord!
Let them their private off'rings bring,
And in the church his glory sing. 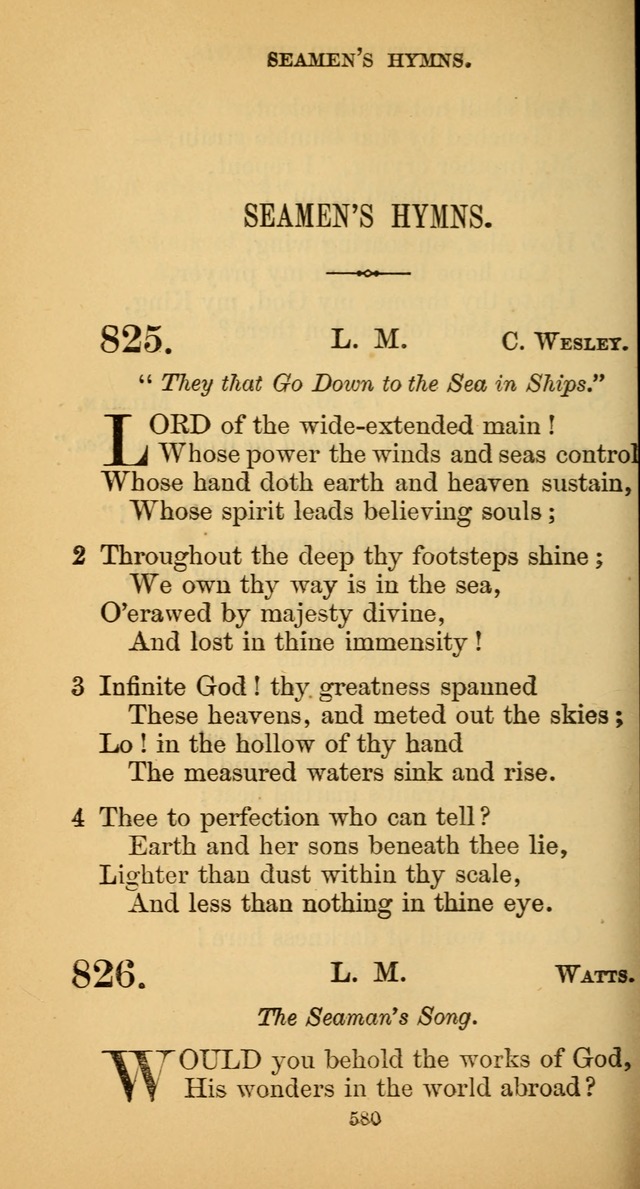