And Yet There Is Room 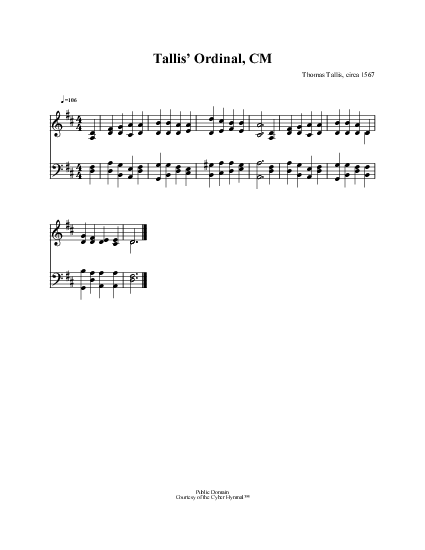 
2 See, Christ, with open arms,
Invites, and bids you come;
O stay not back, though fear alarms;
For yet there still is room.


3 O come, and with us taste
The blessings of His love;
While hope expects the sweet repast
Of nobler joys above.


5 Ten thousand thousand more
Are welcome still to come;
Ye longing souls, the grace adore;
Approach, there yet is room.

Ye wretched, hungry, starving poor. Anne Steele. [The Gospel Feast.] First published in her Poems Chiefly Devotional, &c, 1760, vol. i., p. 17, in 7 stanzas of 4 lines, and headed "Longing Souls invited to the Gospel-Feast, Luke xiv. 22;" also in the edition of 1780, and D. Sedgwick's reprint of her Hymns, &c., 1863, p. 10. From this hymn the following abbreviated texts and centos have come into common use:—
1. Ye wretched, hungry, starving poor. In Ash and Evans's Bristol Baptist Collection, 1769, No. 144, and later hymnbooks. Usually stanza vii. is omitted.
2. Ye wretched, starving poor. This in the American Church Pastorals, Boston, 1864, is composed of stanzas i.-iv. rewritten from C.M. into S.M.
3. See, Jesus stands with open arms. In the American Baptist Service of Song, 1871, beginning with st. ii. In the New York Church Praise Book, 1882, stanza iv. is also omitted.
4. Lo, Jesus stands with open arms. This in the American Protestant Episcopal Additional and Selected Hymns from Hymns Ancient & Modern, &c, N.Y., 1869 is composed of stanzas ii., v.-vii. slightly altered.
Through these various forms this hymn is somewhat widely used.

All tunes published with 'And Yet There Is Room'^ top 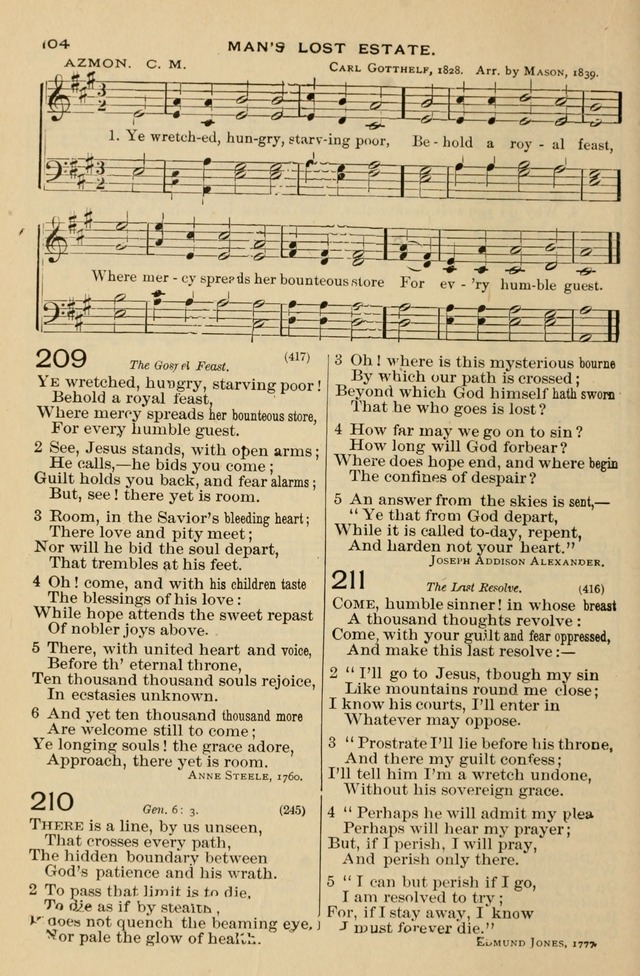