You Walk Along Our Shoreline

You walk along the shoreline

After a brief, arduous battle with liver cancer, Canadian Sylvia Dunstan died in 1993 at the age of 38. For thirteen years, Dunstan had served the United Church of Canada as a parish minister and prison chaplain. She is remembered by those who knew her for her passion for those in need, her gift of writing, and her love of liturgy. Sing! A New Creation Go to person page >
^ top

This tune was originally a love song composed in 1575 by Johann Steurlein (b. Schmalkalden, Thuringia, Germany, 1546; d. Meiningen, Germany, 1613) as a setting of "Mit Lieb bin ich umfangen." Steurlein studied law at the University of Wittenberg. From 1569 to 1589 he lived in Wasungen near Meiningen…

All tunes published with 'You Walk Along Our Shoreline'^ top 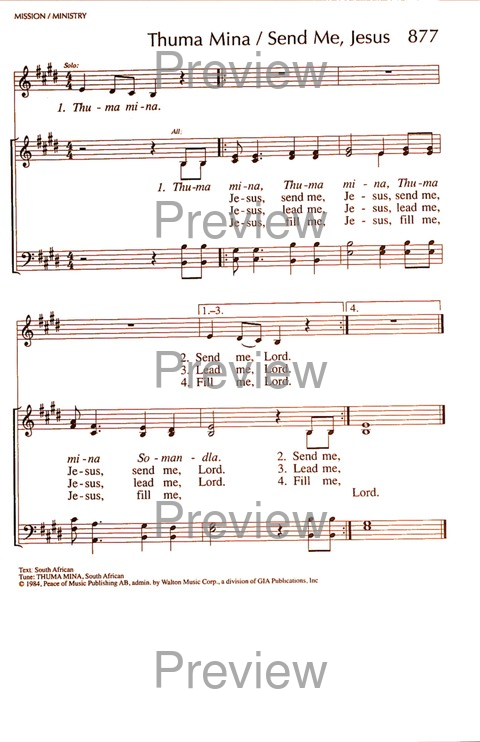 Hymns for a Pilgrim People #545