Round the Lord in Glory Seated 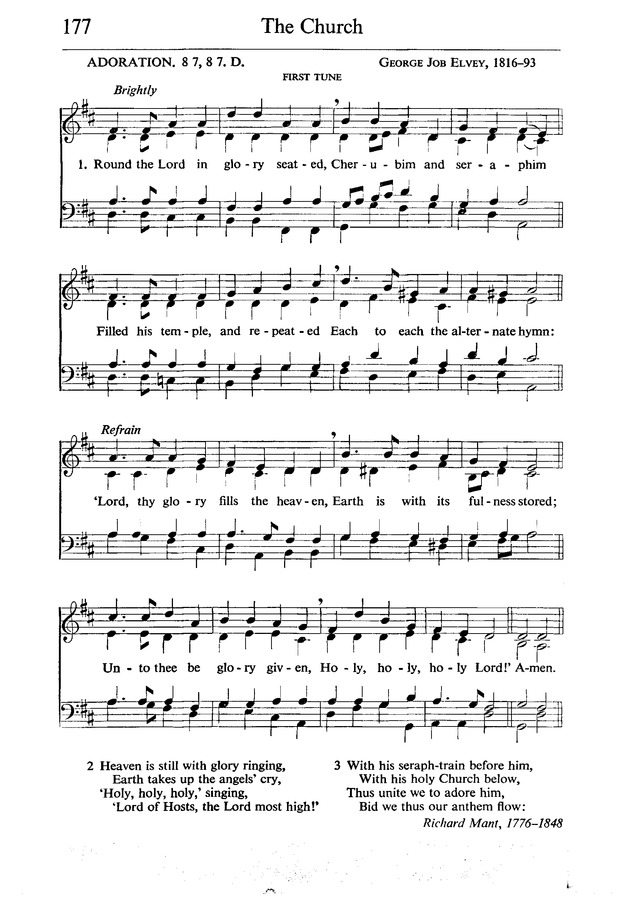