William Billings (b. 1746; d. 1800) was an American choral composer, thought by some to be the father of American choral music. His father died when William was 14, and he was forced to drop all formal education and take up tanning to get by. With no formal musical training he began to compose, and his songs were well-loved and traveled quickly. However, due to unsubstantial copyright laws, Billings received hardly a penny from the publication of his music. After a period of fame and prosperity, his music was forgotten, and his last decade was one of decline. Married with six children, he died in poverty, though his music would be resurrected after his death and sung to this day. Laura de Jong Go to person page >
^ top 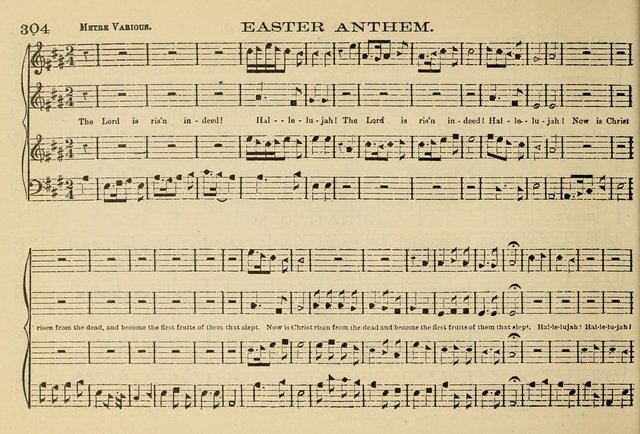