Rv John William Dadmun USA 1819-1890. Born at Cambridge, MA, he completed his education at the Wesleyan Academy, Wilbraham, MA. At 22 he joined the New England Methodist Conference and pastored churches in the towns of Ludlow, Southhampton, South Hadley Falls, Enfield, Ware, Monson, Ipswich, and Lowell, the first Methodist Church and Grace Church, Boston and First Church, Boston Highlands. For a number of years he was also prison Chaplain and Superintendent of schools in the city institutions of Boston at Deer Island, off the coast of Maine. He married Lucy Ann Dutton, and they had seven children: Lucy, Wiletta, Francina, Charles,William and two others. He was initiated into Masonry at the Mt. Lebanon Lodge in Boston, MA, and served… Go to person page > 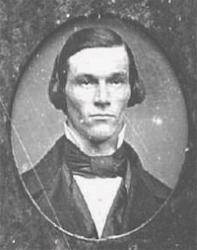 Born: May 17, 1826, St. Johnsbury, Vermont. Died: February 16, 1886, at his home in Middletown, Connecticut. Buried: Indian Hill Cemetery, Middletown, Connecticut. Harrington graduated from Wesleyan University in 1852. From 1852 to 1855, he taught Latin at the New Hampshire Conference Seminary, Sanbornton Bridge, New Hampshire; from 1855 to 1860, he served as president of the seminary. From 1861 to 1863 he was a professor of Greek at Wesleyan University; from 1863 to his death, he was a professor of Latin there. --www.hymntime.com/tch/  Go to person page >
^ top

Text: Send Us The Light
^ top 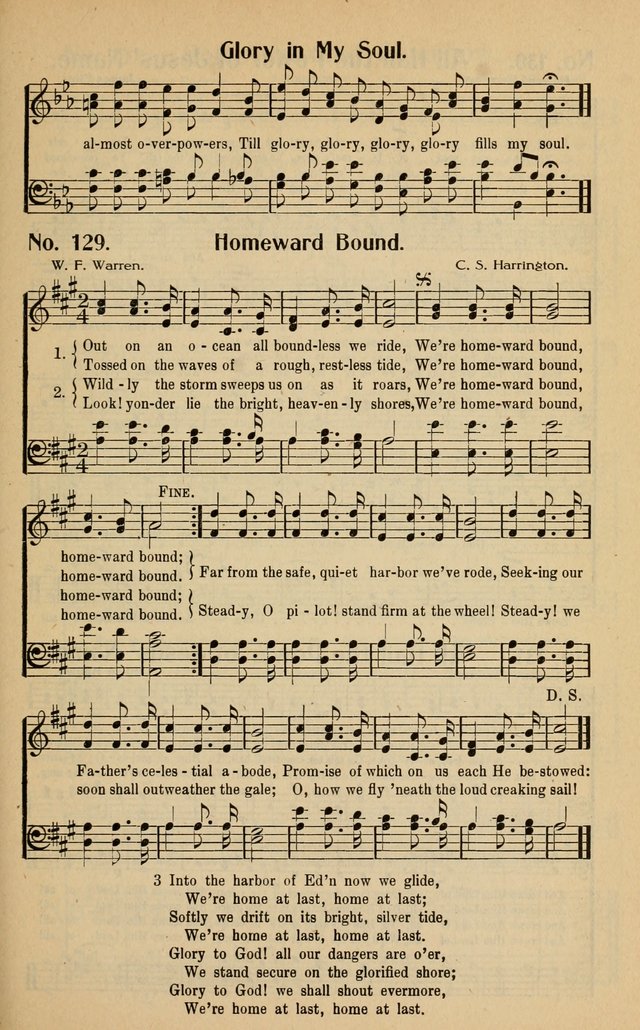