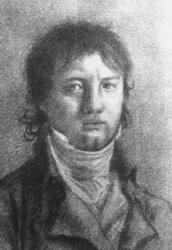 Traugott Maximilian Eberwein (* October 27 1775 in Weimar, † December 2 1831 in Rudolstadt) was a German composer and conductor. In the literature it is often referred to as Max Eberwein. One family of musicians entstammend - his brother was the composer Franz Carl Adelbert Eberwein - he was already in his early youth his musical briefing by his father, a court musician. Early on, he also began to compose. This was followed by studies in musicology in Frankfurt am Main and studied violin in Mainz. In this study trips, he made the acquaintance of the Prince of Schwarzburg-Rudolstadt, who offered him a job as a court musician. He subsequently went as a violinist in the local court orchestra. In 1797 he was appointed court musician. Begin… Go to person page >

Walk in the light: so shalt thou know

All texts published with VALENTIA^ top 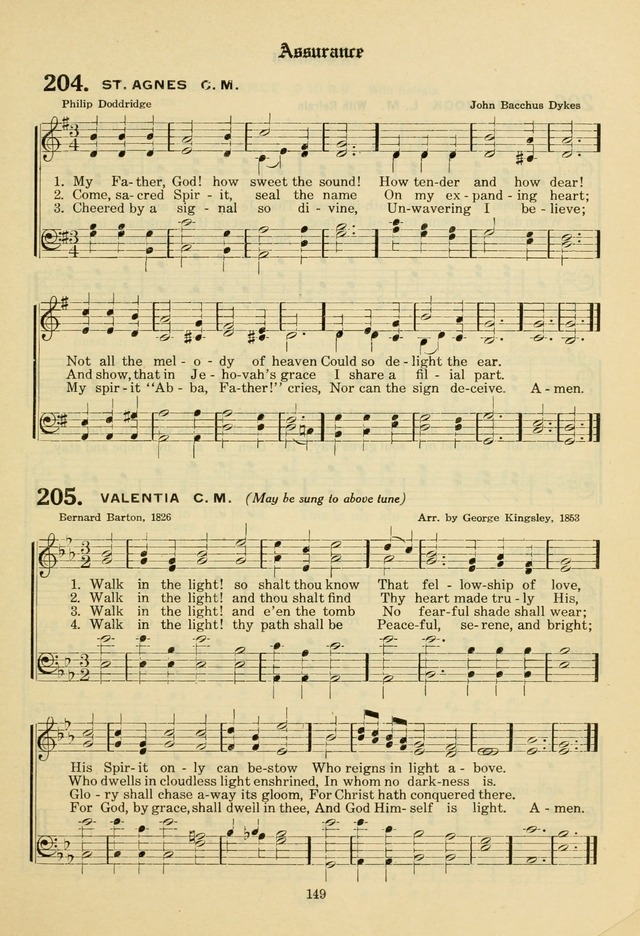 Book of Worship with Hymns and Tunes #424

Carmina Sanctorum, a selection of hymns and songs of praise with tunes #376

Hymns of Grace and Truth #82

Many Voices; or, Carmina Sanctorum, Evangelistic Edition with Tunes #252

Psalms and Hymns and Spiritual Songs #160

Psalms and Hymns and Spiritual Songs #885

Songs for the Sanctuary #799

Songs of Gladness for the Sabbath School #158b

Songs of Praise with Tunes #280